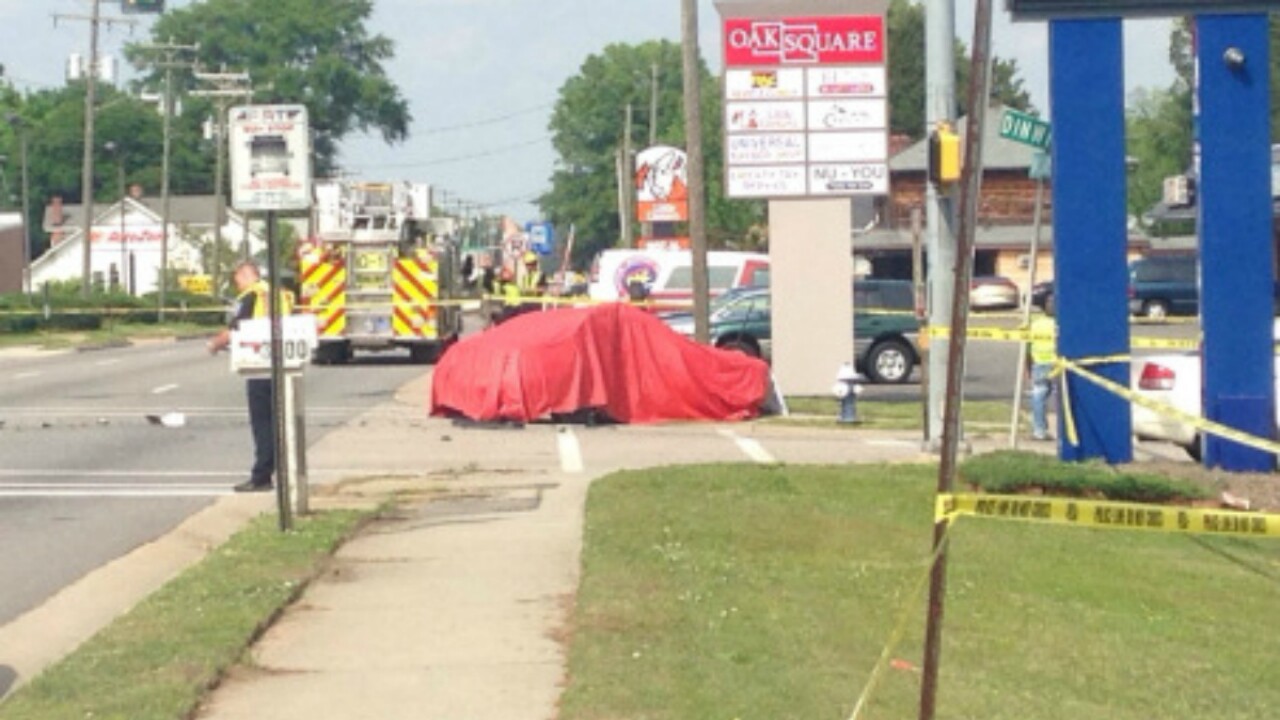 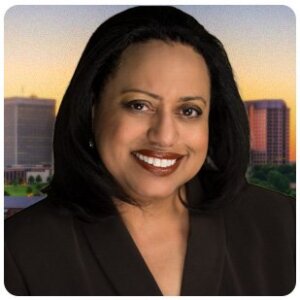 One of the victims died at the scene; the other died on route to the hospital.

It’s unknown at this time in which vehicles the victims were riding.

The crash happened near the 3500 block of Oaklawn Boulevard.