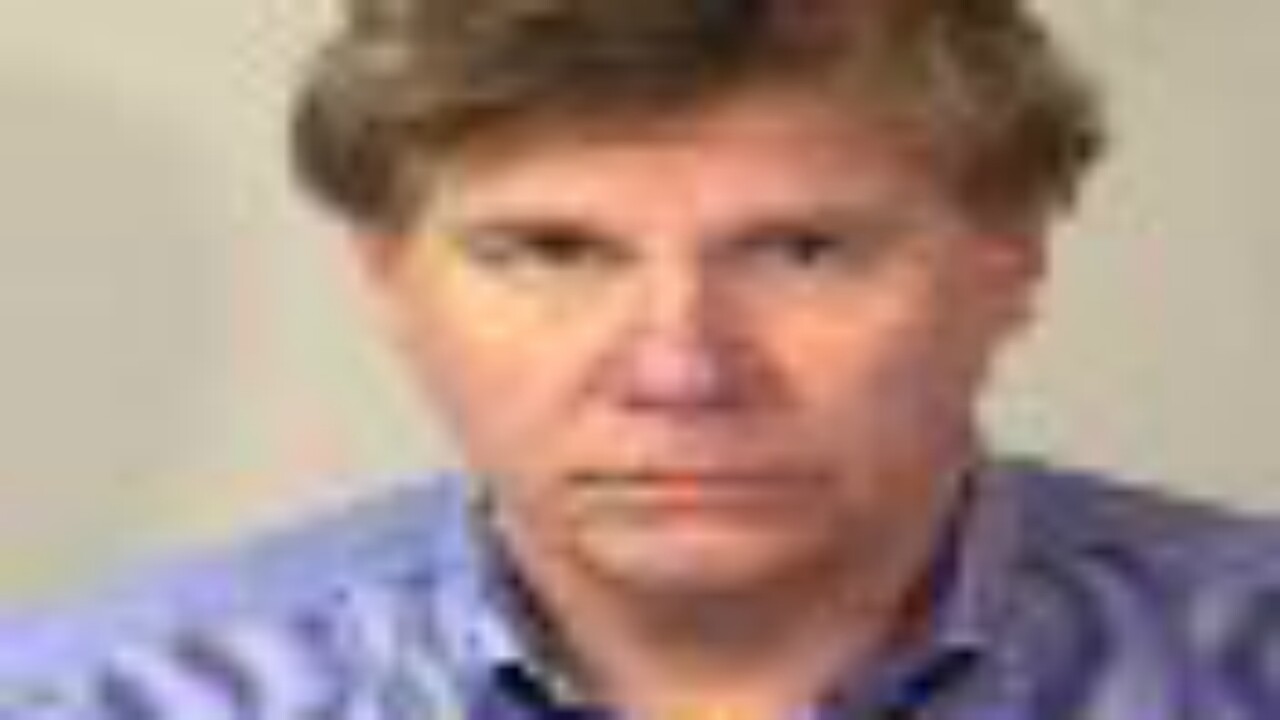 The investigation began in 2011 when the then 13-year-old girl told investigators she’d met Owen in an online chat room.

“The man gave her a fake name and initially claimed he was 17, but later said he was 48,” Spotsylvania Sheriff’s spokesman Capt. Jeff Pearce said. “The man met her twice near her residence in the middle of the night and molested her in the back seat of his vehicle.”

Pearce said the phone Owen used to chat with the teen was registered in a fake name and with a fake address. Eventually detectives said they were able to determine Owen was the man at the other end of the phone.

Owen is being held without bond while the investigation continues.