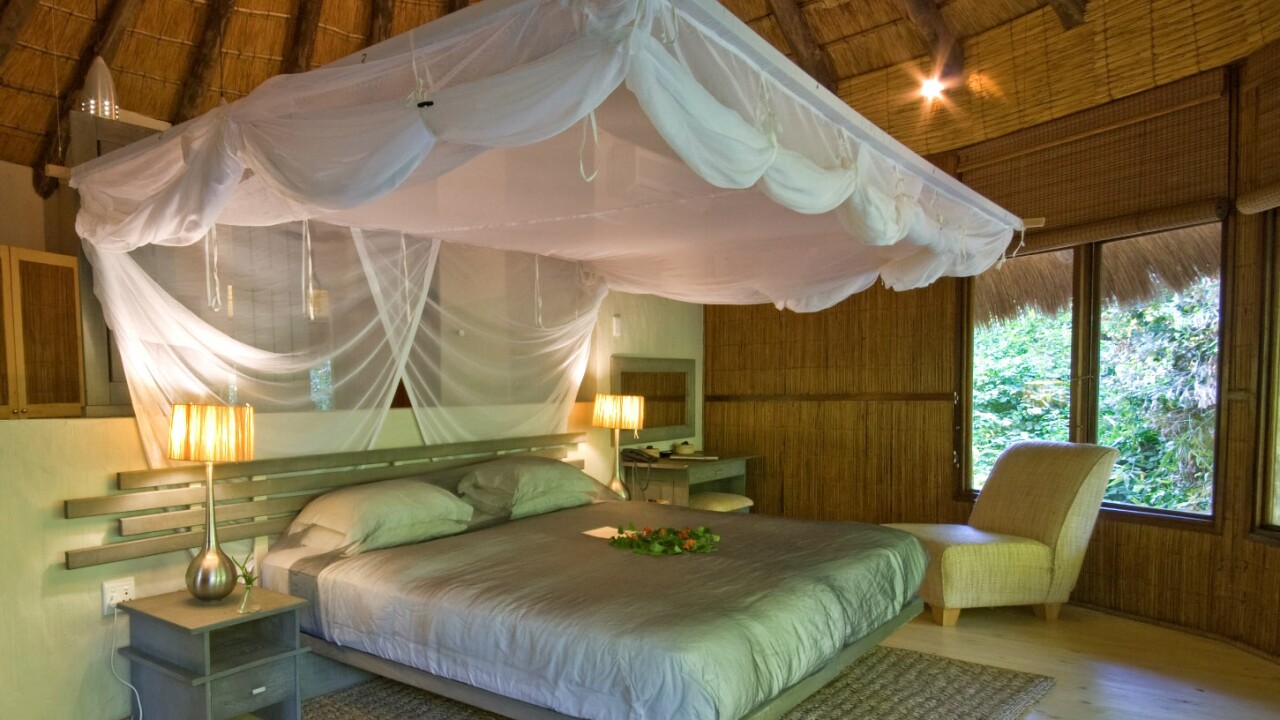 You go for a five-star place.

A two- or three-star joint.

For many travelers, user-generated online reviews have become the go-to source for information when booking hotels.

TripAdvisor says more than 150 million reviews and opinions are posted on its pages, with 2,800 new topics added every day to the site’s forums.

Review sites such as Hotels.com, Bookings.com, Expedia and others mean travelers are awash with information about hotels.

Many sites use their own “star” or points-based rating systems based on user reviews.

So where does this leave legacy star ratings?

Do they have a future?

What do those ratings actually mean?

Legacy rating systems are meant to provide an accurate and objective assessment of accommodations.

Inspectors with no vested interest in the outcome of ratings judge hotels and other accommodations according to established criteria and guidelines.

In the UK, the Automobile Association (AA) maintains a “common standards for hotel and guest accommodation” based on a one-to-five star system, with 60 points of assessment in areas such as service, bedrooms and food.

“Website ratings are based on personal opinion and individual guest experience, whereas AA inspections are carried out using a set of quality standards by a highly experienced inspector,” he says.

The trouble is standardization.

This can make star-rating systems confusing, according to Zoe Chan of Hotels.com.

“There is no universal star rating system,” says Chan. “Each country has its own and in some cases more than one,” leading to a “possible disparity of standards and facilities in different countries.”

“In some countries, official star ratings can be a reliable guide to a hotel’s amenities.

“But most ratings systems are poorly or completely unregulated, rendering them almost completely worthless.”

Elliott adds that in many places ratings are manipulated by clever reputation management operatives, and can’t be trusted.

A unified global rating system has been proposed by the World Hotel Rating Project, but so far nothing has gotten off the ground.

In 15 European countries, including Germany, Austria and Sweden, which have a harmonized hotel-ranking system, a five-star hotel room must include a personalized greeting with flowers or a gift and a one-hour ironing service as part of the room rate.

In the United States, where the American Automobile Association (AAA) runs its well known diamond hotel ranking system, a five-diamond hotel will offer turndown service, personalized wake-up call and the “ultimate in luxury and sophistication” and “extraordinary physical attributes.”

In the UK, where ratings are run by tourist boards and the AA, five-star hotels should offer a range of undefined “extra” facilities as well as multilingual service. Guests should be greeted at the door.

India takes the minutiae of five-star nitpicking to a new level.

In addition to criteria including quality linens, Jacuzzi bathtubs and valet parking, the tourism ministry is rolling out new guidelines over the next few years.

These will include at least three hooks in each bathroom, a phone next to the toilet and a luminous LED wall clock with numerals at least three inches apart.

The reputation of the star-rating system was diminished in China this year when some hotels voluntarily downgraded themselves from five to four stars after the government banned officials from staying at five-star properties.

In Dubai, the system has been further confused by the Burj Al Arab hotel.

The property is commonly referred to as “the world’s only seven-star hotel,” though the hotel’s general manager, Heinrich Morio, told CNN in 2013 that the seven-star myth was likely started by an awestruck journalist and isn’t a rating the hotel itself promotes.

Internet reviews, of course, are also subject to manipulation.

In 2013, a businessman was exposed after he posted phony glowing reviews for an imaginary seafood restaurant in Devon, England, called Oscars.

Instead of finding a restaurant, eager would-be diners instead found an alleyway crammed with garbage bins when they followed directions to the fake restaurant posted online.

Trip Advisor was among the sites that fell victim to the hoax.

The man who created the phantom restaurant said he posted the reviews after a friend’s hotel received a spate of criticism that he suspected was from a rival hotelier.

Tripadvisor has since launched anti-fraud tactics, such as posting warnings on venues with suspect reviews.

Other sites are similarly vigilant.

“We only allow guests to post reviews to our site if they have booked a hotel on Hotels.com and have completed their stay,” says Chan. “Once the stay is completed, Hotels.com sends the guest a link so they may write a review. No incentive is offered for this information.”

TripAdvisor also now displays AA star ratings for UK accommodations, as well as user reviews, suggesting there’s no such thing as too much information when it comes to choosing a hotel.

Star system not flexible enough for some

Even so, many users prefer the detail provided by user reviews, as opposed to the “cookie cutter” evaluations provided by star- or points-based rating systems that may encourage properties designed simply to hit all the points on an evaluator’s checklist.

“Travelers want more than stars, they want detailed information about the experience of staying somewhere,” she says.

“People have learned that they can forgive a lack of certain star-driven amenities if a hotel or inn is luxurious, quirky or interesting — fascinating innkeepers, breakfast cooked with ingredients from an on-site garden, a beautiful location, a library full of great books, a comfortable chair in front of a fireplace.”

Boutique hotel finder Mr and Mrs Smith categorizes its properties not with stars but by “character, quality, style and the overall experience of staying there.”

“It’s much more important that a hotel is unique and has personality, whether it’s a boutique B&B in Berlin or a beach retreat in Bali.”

For many travelers, that notion of personality is better communicated in reviews from fellow travelers than in rigid ratings systems that many don’t understand in the first place.

Do you use official star ratings to select a hotel or rely more on online user reviews? Tell us below.