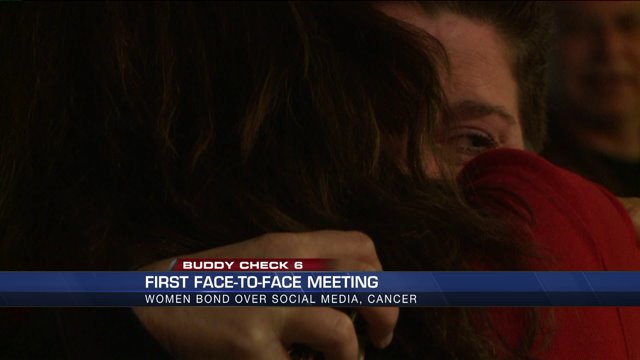 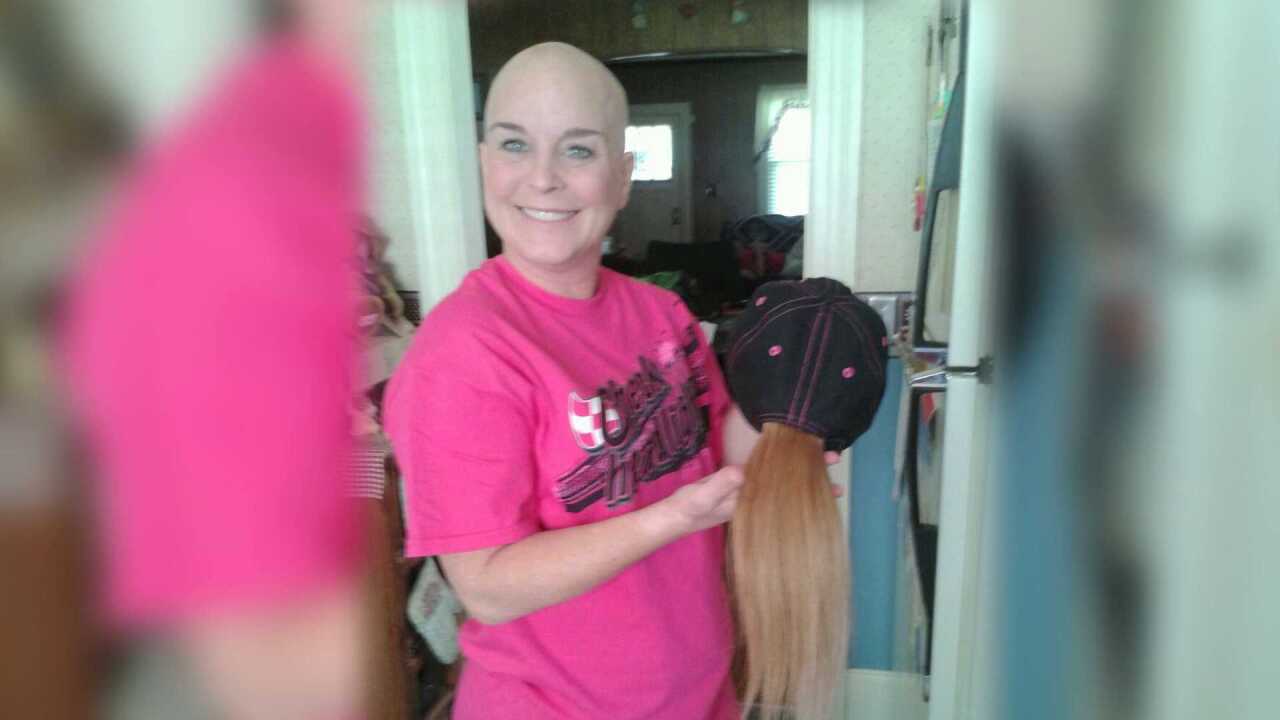 COLONIAL HEIGHTS, Va. (WTVR) - They are best of friends, but have only known each other for one year. They shared the darkest days and deepest secrets, but never talked face to face. Melissa Herman became Facebook friends with Kim Clements when she learned Kim was diagnosed with breast cancer. That was in May 2013.

Melissa grew to become a big source of support for Kim who tried to stay strong, for her family, during her cancer treatments. During their private Facebook chats however, Melissa knew when Kim needed some extra love.

"If I woke up and I saw 'Hey I’m up. Where are you at?' I knew," Melissa said about their Facebook chats. Melissa was a pain management assistant, so the ability to ease someone else's pain came naturally to her.

“You have to be positive with someone with cancer,” she said.

Kim said Melissa's optimism helped her during her own cancer fight.

“It's extra special to have someone that you can share even the darkest times with as well as the good times," Kim said.

Despite their close Facebook friendship, Kim and Melissa had never met in person.

But that changed recently when Melissa surprised Kim at dinner one night in Colonial Heights.

CBS 6 was there when they stepped from behind their computer screens and into each other’s arms.

There were tears and more hugs before we sat down to talk to these two “buddies.“

There was so much to say.

With Kim’s cancer in remission the pair are now focused on spreading awareness about the importance of breast self exams.

“I did myself exam. I found it myself."

“If you feel something is not right you need to have it checked.”