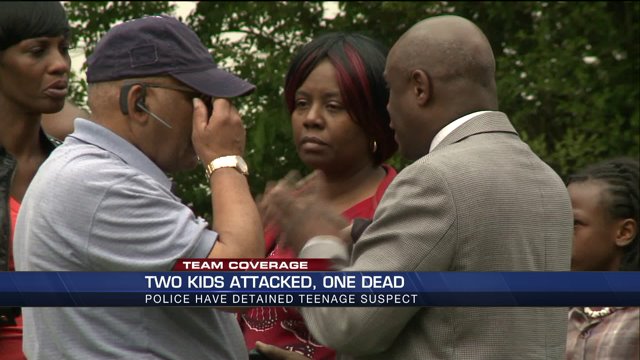 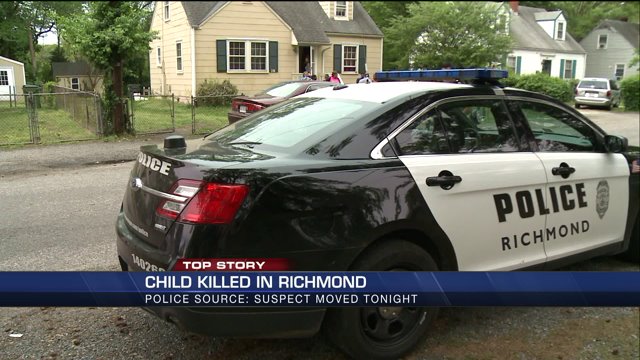 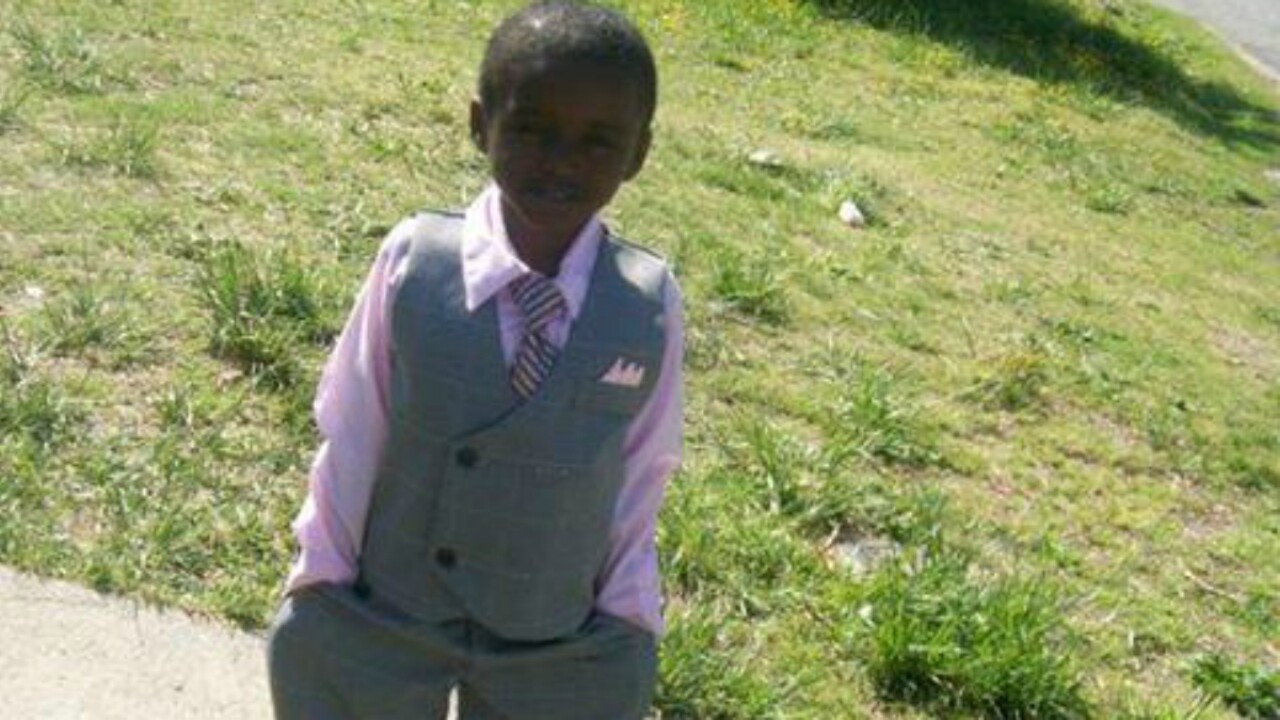 RICHMOND, Va. (WTVR) - The following day after the death of eight-year-old Martin "Marty" Cobb, police issued warrants for a teenager.

The teenager has been located and is being "medically evaluated," according to Richmond Police.

Then Saturday Richmond Police announced they arrested a 16-year-old male in connection with the homicide and attack on Brandon Road on Thursday.

The name  of the suspect is being withheld because of his age.

Originally police were told the person who assaulted Marty and his 12-year-old sister was an "adult white male with scraggly facial hair."

But during the course of the police investigation, that description changed to a teenage black male.

Police said the surviving victim was "threatened and intimidated by the suspect" into initially giving inaccurate information.

The aunt of the children told CBS 6 Reporter Jon Burkett that Thursday afternoon the children were playing on the railroad tracks near the 200 block of Brandon Road in South Richmond.

While the children played, the aunt said a person approached and attempted to rape the 12-year-old girl.

Marty was beaten when he attempted to intervene, she said. The eight-year-old boy died as a result of the beating.

Police continue to investigate and have not yet spoken publicly about the circumstances that led to the child's death.

Per RPS: Crisis counselors are in place at Redd Elementary School today after one of their students was killed Thursday. @CBS6

"We are deeply saddened by the tragic loss of one of our Redd Elementary School students, and extend our thoughts and prayers to the victim's family and friends," an RPS spokesperson wrote. "Our top priority is ensuring the safety and well-being of our students and staff. Crisis counselors are currently in place and will continue to be made available to support our Redd Elementary School family and community during this difficult time. "