Board backed RadiumOne CEO — days before firing him 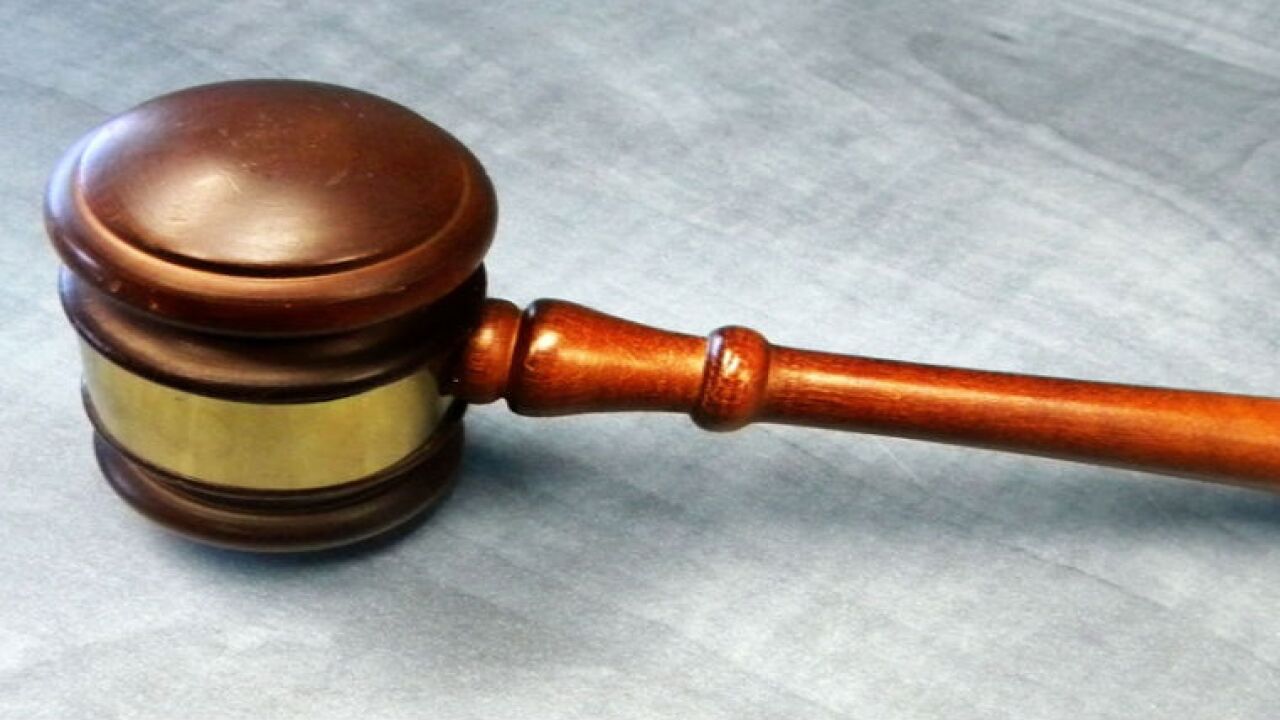 NEW YORK (CNNMoney) — Emails from four RadiumOne directors show the board supported CEO Gurbaksh Chahal after he pleaded guilty to domestic violence — just days before the board fired him.

On April 16, Chahal entered guilty pleas for misdemeanor battery and domestic violence. and was fined $500 after having been arrested in August of 2013. Chahal was accused of hitting his girlfriend 117 times over the span of a half hour.

He emailed the board members notifying them, according to emails provided by Chahal to CNNMoney.

“I would’ve gotten a full dismissal on all charges but that would’ve likely taken several months in the political/legal system” Chahal wrote to his board. “Nevertheless, to provide the DA an ‘exit strategy’, all felony charges were dismissed and we agreed on a small misdemeanor plea to resolve the matter.”

The news was met with support from various RadiumOne board members.

“I’d say congrats but that doesn’t fit for someone targeted by extortionists (some of them elected), so I’ll just say it’s good to have it behind you,” director Bob Latta replied.

“I am so happy for you that this is behind you. Best, as always,” David Silverman replied.

“DELIGHTED for you amigo – onwards and upwards!!,” Robin Murray said.

The fact that the company retained Chahal ignited an uproar in the press and social media. Ten days later, Chahal was fired.

In a memo from new CEO Bill Lonergan sent to employees addressing the board’s initial support, Lonergan said the reaction was a response to an emotionally fragile situation and an effort to discourage Gurbaksh from hurting himself by talking with the media.