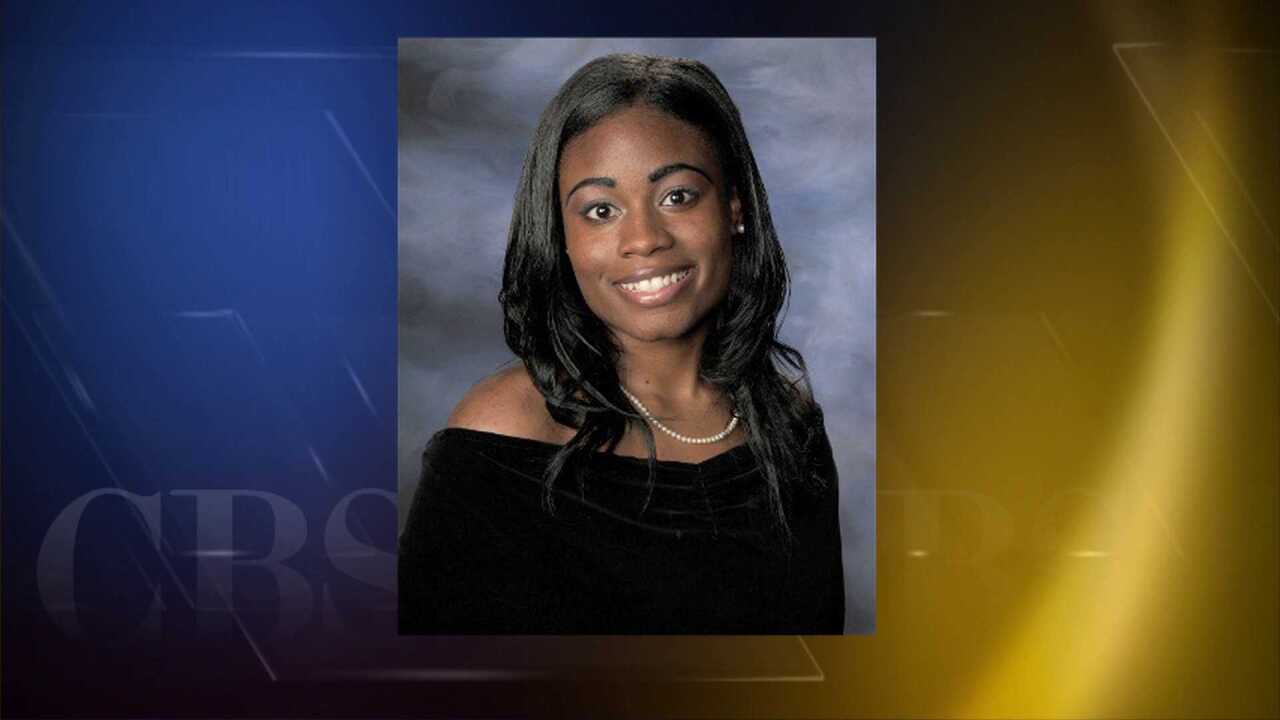 LYNCHBURG, Va. (WTVR) – A Lynchburg teenager was high on marijuana and acted irrationally after she crashed her car the day after Thanksgiving last year. Jamisha Gilbert’s body was found in the woods a few days later. Investigators said the 18-year-old girl died of hypothermia.

During a Thursday afternoon press conference, the Lynchburg Commonwealth’s Attorney announced her death was ruled accidental and said no charges would be filed in the case.

The three people who were smoking marijuana with Gilbert will not face any charges.

He said the drugs, combined with the impact of the accident, caused Gilbert to behave irrationally the night she was last seen. After the crash Gilbert stripped off her clothes and ran into a brier patch about two miles from the crash scene, reported WDBJ7.com.

“Police also recovered a notebook at the scene of the accident that belonged to Gilbert. She wrote her personal feelings about marijuana in the notebook,” WDBJ7.com reported.

Search crews found Gilbert’s body in early December in the woods near Route 460 and Concord Turnpike in Lynchburg. She had been reported missing days earlier.