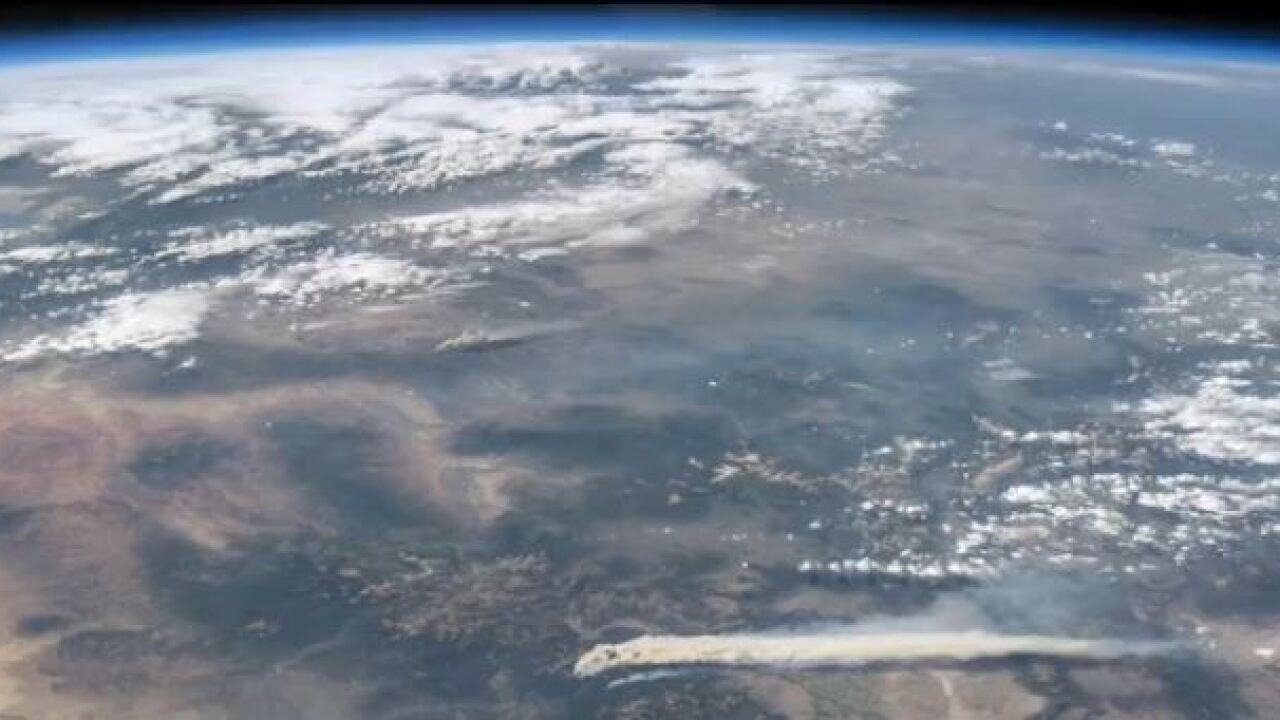 By: Carrie Rose
Posted at 9:03 AM, Apr 22, 2014
A highlight reel of some of the best images and data visualizations of Earth in 2013 from NASA and partner agencies.

GREENBELT, Md. (NASA) – A fleet of orbiting satellites monitors Earth constantly. The satellites from NASA and other space agencies give us a fresh, wide perspective on things that we can see from the ground – and things that we can’t.A look back at Earth in 2013 from the viewpoint of orbit reveals the kind of data gathering and technical achievement that are the reason NASA puts Earth-observing satellites in space. A visualization of satellite and computer model data shows how a cloud of dust from the Chelyabinsk meteor moved around the world. NASA satellites measured the intensity of wildfires, the salinity of the oceans and rainfall around the globe – whether it was too little or too much.

Satellites also helped bring us discovery – like the “mega-canyon,” longer than the Grand Canyon, found under a mile of Greenland ice. Meanwhile, far from the world’s ice sheets, scientists used a new technique to measure the fluorescence of plants. The visualized result shows a glowing world that is both awe-inspiring and instructive.

The satellite view of Earth allows for everything from the terrifying to the peaceful. Satellites gave us imagery of typhoon Usagi rapidly intensifying and they gave us humbling images of a storm that spawned tornadoes in Oklahoma. Satellites also showed us how the seasons change, and how the world looks from above, on the International Space Station, as the Earth spins and night turns to day.

NASA works to better understand and protect our home planet. Our data and research helps improve environmental prediction and prepare for natural hazards and climate change. In 2014, five NASA missions are launching to space – the most active year for NASA Earth science in more than a decade.