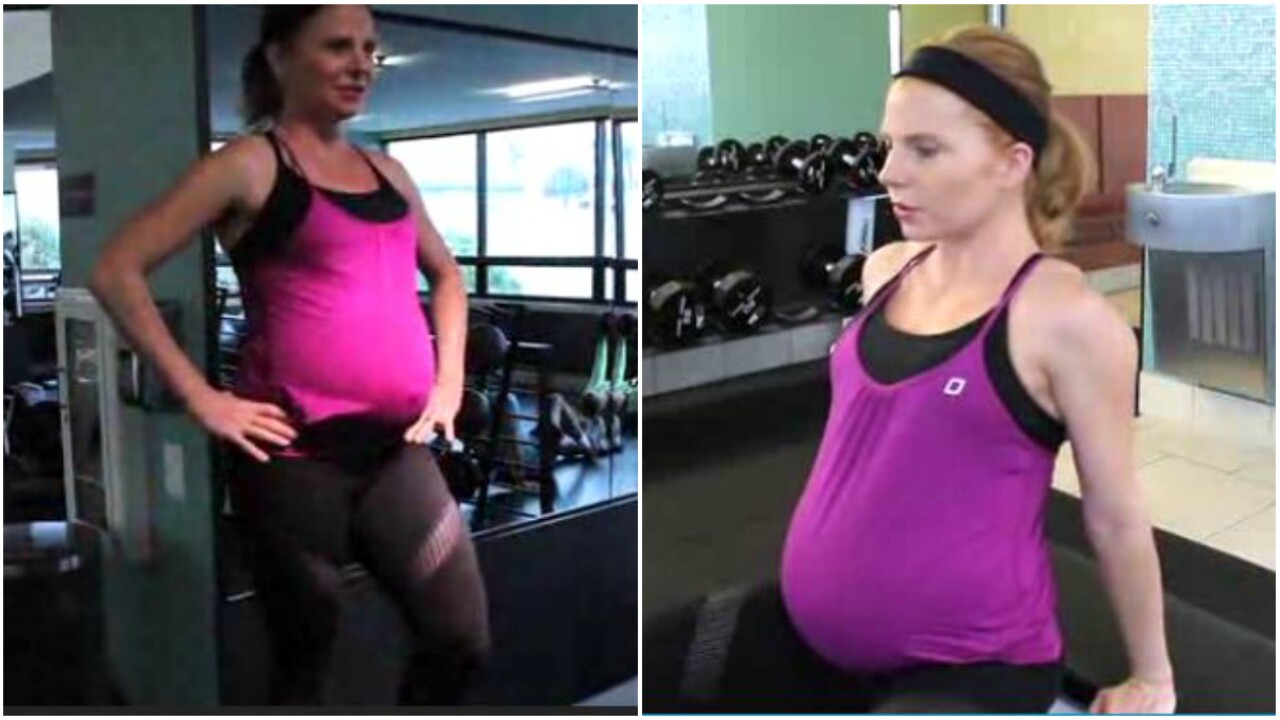 SANTA MONICA, Calif. (WTVR) – Sara Haley is 35-years old and 35 weeks pregnant. The Southern California personal trainer said she planned to continue working out six days a week despite what she called bullying by other people at the gym.

“Some people have no filter all of a sudden when they see a pregnant woman training,” Haley told the New York Daily News. “There is a lot of rude comments made and sometimes it’s like going back to high school, where people gang up and make nasty comments.”

She said she has heard comments about her stretch marks and the size of certain body parts. Haley, who has a three-year-old son, told the newspaper she was “not trying to save the world,” she was just trying to stay in shape.

“Exercising during pregnancy is highly recommended by all sound fitness accreditations,” she said.