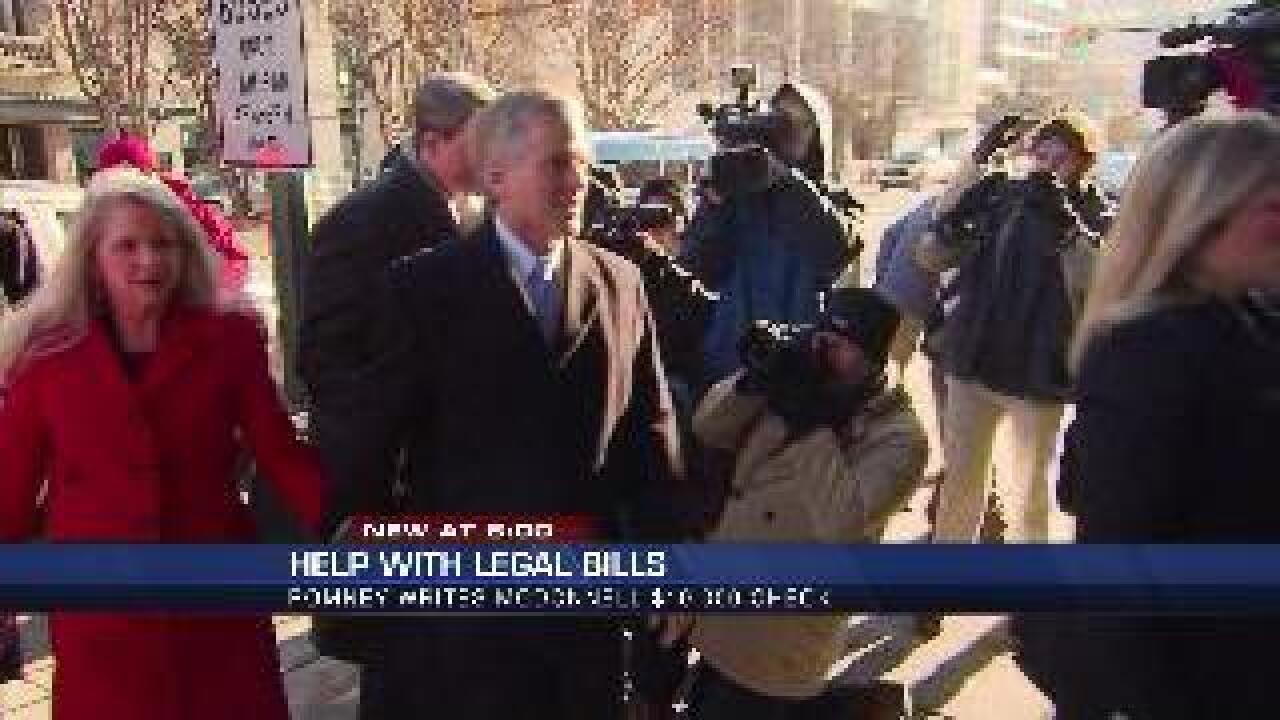 Former Governor Robert McDonnell will get some help to pay legal bills from a former presidential hopeful.

Former Republican presidential nominee Mitt Romney personally donated $10,000 to the legal defense fund of former Virginia Gov. Robert McDonnell, a man who was once in consideration to be his running mate but now finds himself indicted by a federal grand jury for illegally accepting gifts from a donor.

An anonymous Romney aide confirmed the donation to the Washington Post.

McDonnell and his wife Maureen face federal corruption charges of bribery and fraud, after the couple allegedly accepted over a $150,000 worth of gifts from a wealthy donor and Virginia businessman.

McDonnell has been attempting to raise money for his legal fees through the Restoration Fund.

The two go to trial in July.