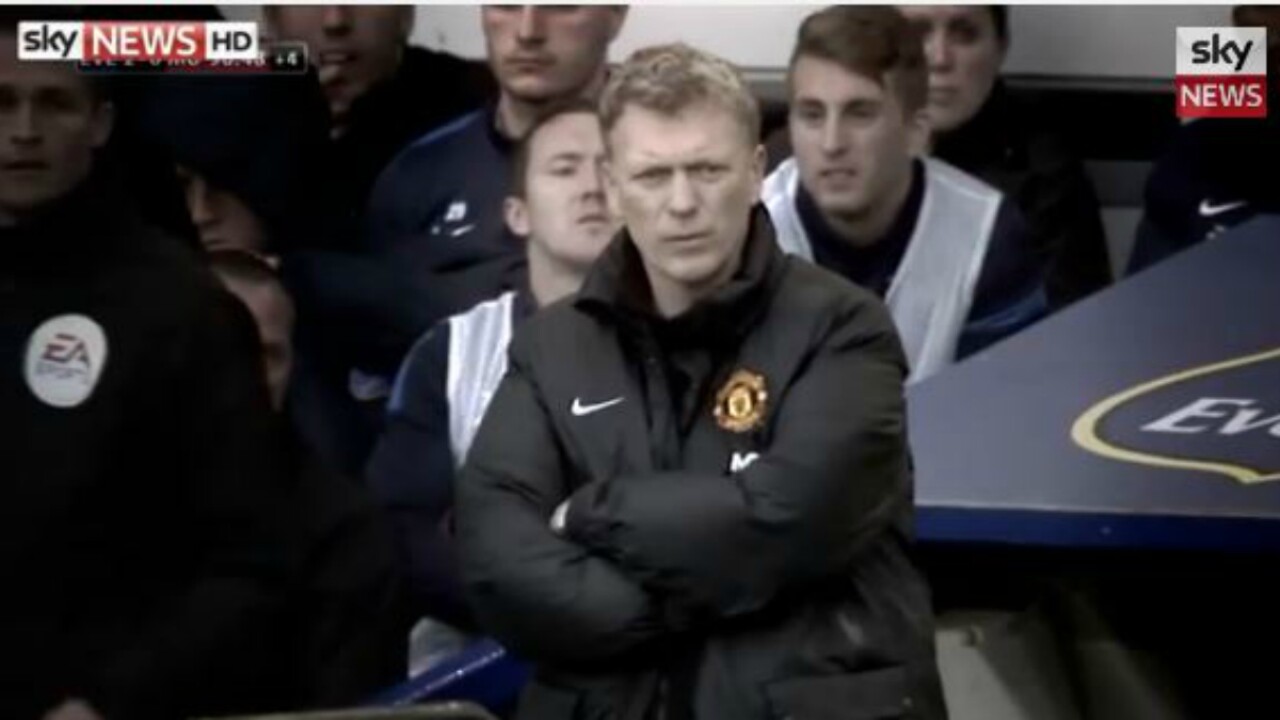 Here’s a look some key numbers under Moyes:

Seventh place: Manchester United is on track for its lowest finish in Premier League history. With four games to play, the team cannot finish higher than fifth in the table. This will be the first time it has finished outside the top three since the Premier League began in 1992.

57 points: With 34 games under his belt, Moyes has won 17, drawn 6 and lost 11. Soccer commentators have been pointing out for months that Moyes is actually doing slightly better than Ferguson did in his first season as manager, starting in 1986, but Ferguson was taking over a 20th-place club on the way up. Moyes took over the team that won the Premier League last year.

31,300,500 pounds: Manchester United will not qualify for Europe’s top soccer competition, the Champions League, next season. That’ll cost the team more than 31 million pounds ($52.6 million), since it will lose the broadcast revenue it gets from being in the Champions League.

Two: The number of times Manchester United hasn’t been in the Champions League, including next season.

Ten months: The length of Moyes’ tenure as manager. Ferguson led the club for 27 years, but to be fair, in today’s Premier League, 10 months is a much more common tenure than 27 years.

Six years: The length of Moyes’ contract when he was hired last July. The Daily Telegraph reported he’ll probably get a one-year payoff, not the full five years’ salary, because he failed to meet performance targets.