THE BOOK OF MORMON headlines 2014-2015 Broadway In Richmond Season 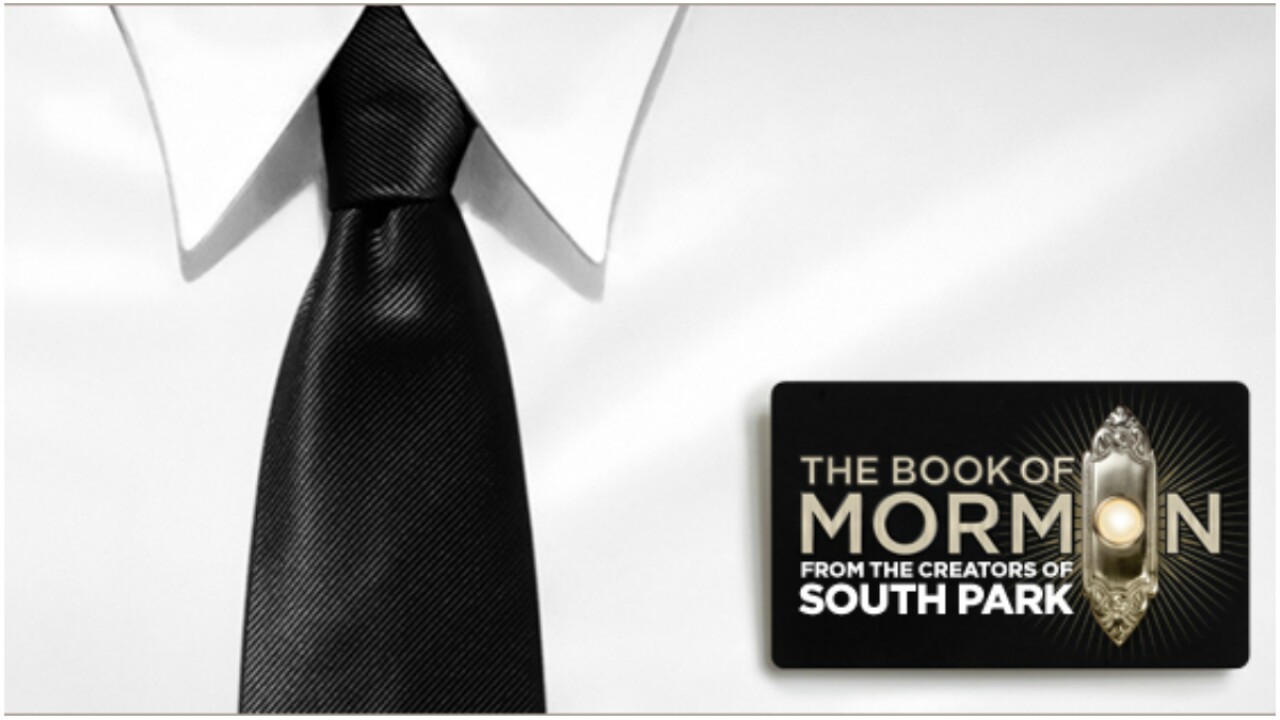 RICHMOND, Va. (WTVR) – THE BOOK OF MORMON headlines the 2014-2015 Broadway In Richmond Season. The schedule was officially announced this week.

The shows and dates are:

“Our sixth season contains an exciting collection –anchored by The Book of Mormon,” Jam Theatricals President Steve Traxler said in a statement. “The season also features a classic hit Chicago The Musical and a family favorite in Sister Act. Music lovers will also be thrilled with Memphis and Million Dollar Quartet.”