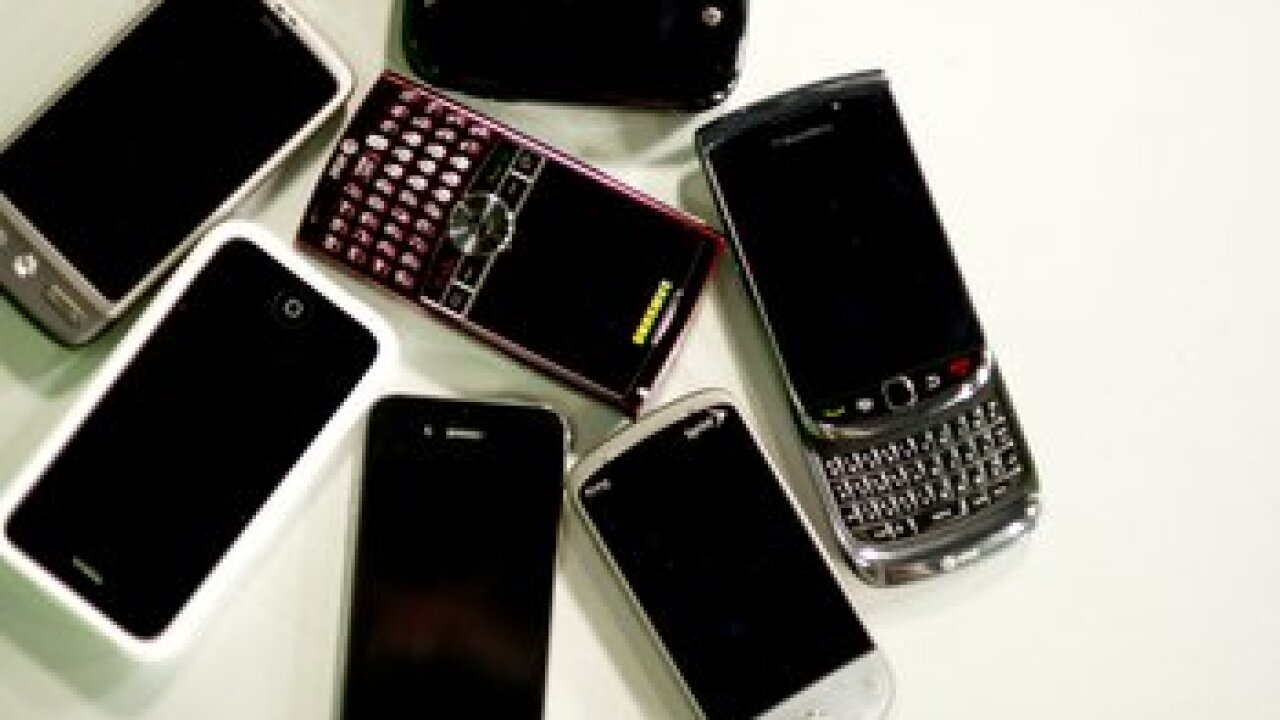 RICHMOND, Va (WTVR) – Smartphones are targets for thieves in the 21st century.

According to a Consumer Reports, more than 3 million smartphones were stolen in the U.S. last year.

But the majority of people are not taking a simple step to protect their phones.  According to a study by Consumer Reports, only 36% of smartphone owners are using a 4-digit passcode to access their device.

“The big risk is what happens after a little while with information you’ve kept on your cellphone,” said Tom Gallagher with the Better Business Bureau of Central Virginia.

“If someone stole my phone, I would rather them have something useless than fun,” said Andrew Clarke, who put a passcode on his phone as soon as he bought it.