Americans aren’t eating as much McDonald’s 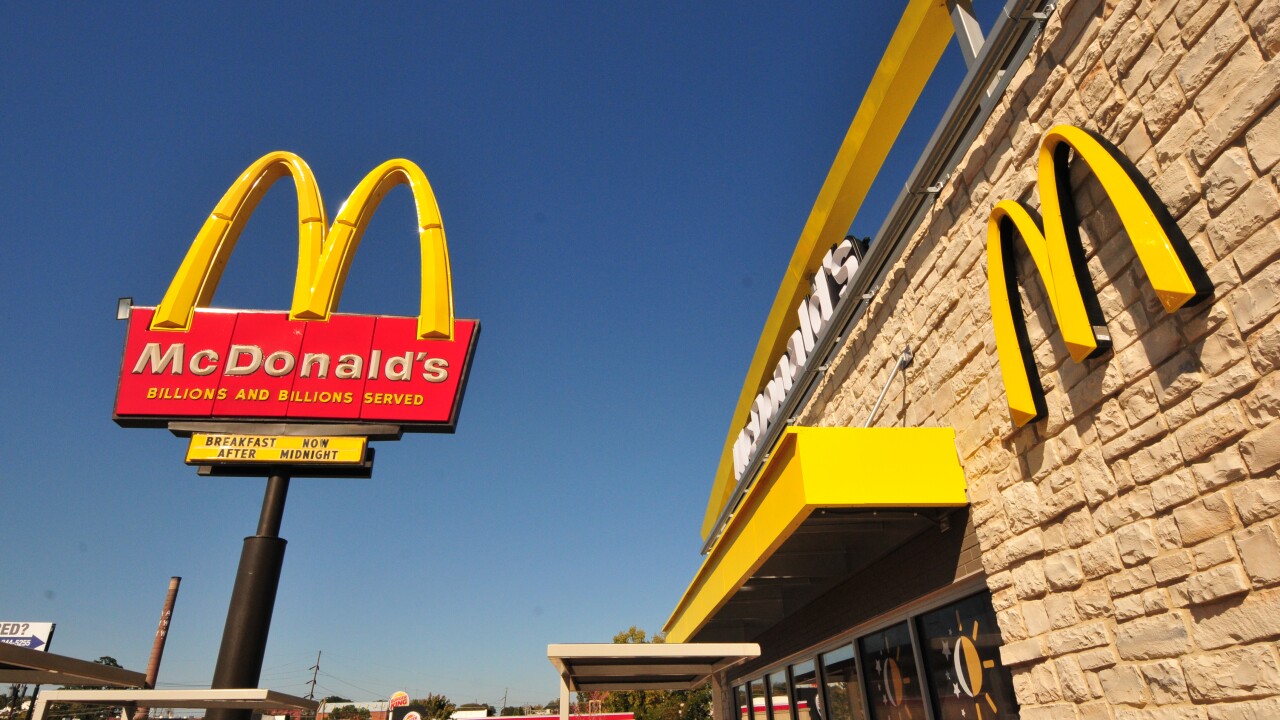 Generic shot of a McDonalds restaurant

NEW YORK (CNNMoney) — What’s for breakfast? McDonald’s served up a quarterly report that was light on earnings Tuesday morning.

The fast-food giant missed analysts expectations as sales at U.S. stores fell for a third month in a row.

To put that another way, people just weren’t coming in for their egg McMuffin and afternoon Big Mac and fries as much as they used to.

McDonald’s said sales at stores open at least one year in the United States fell 1.7% in the first quarter, driving net income down 3% in its core market.

The weakness in sales was due to “negative comparable guest traffic amid challenging industry dynamics and severe winter weather,” the company said in its report.

McDonald’s shares were little changed ahead of the opening bell.

Earnings in the quarter fell 4% to $1.21 per share. Analysts surveyed by Thomson Reuters had predicted $1.24 per share. Revenue increased 1% to $6.7 billion, which was in line with expectations.

McDonald’s has been facing fierce competition at breakfast time, when it generates 25% of its sales. It offered free coffee in March as part of a plan to reconnect with its customers.

The offer came after Taco Bell made a move into the breakfast business with its Waffle Taco. Yum! Brands, which owns Taco Bell and KFC, will report quarterly results after the closing bell. Burger King and and coffee chain Starbucks also report results this week.