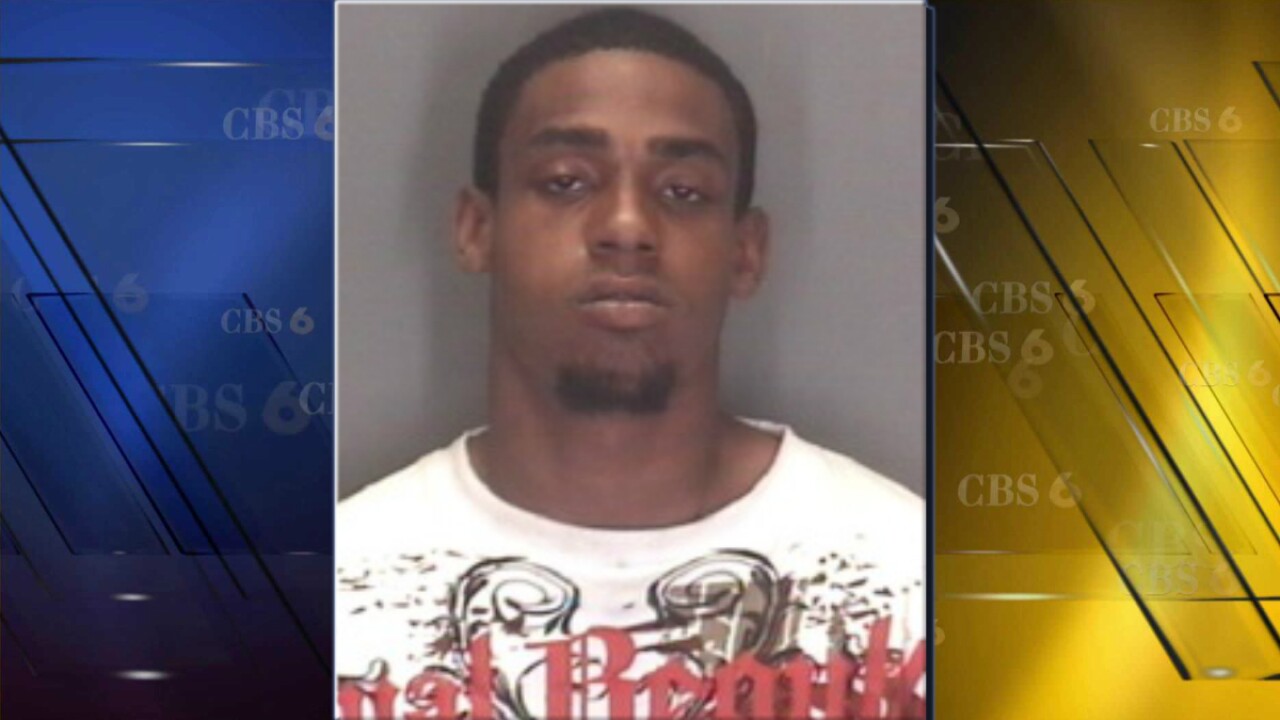 RICHMOND, Va. (WTVR) — Richmond police are asking for the public’s help finding a 24-year-old man who vanished after leaving a Shockoe Bottom club earlier this month.

Randall William Collins, of the 1500 block of N. 20th Street, was last spotted leaving the Canal Club late Saturday night on April 5. Collins’ family believes that after leaving the Canal Club, he either got into a car with two black males or that he may have walked towards Church Hill. Police said Collins suffers from seizures, which require medication to control. Collins is described as a black male, 5 feet 8 inches tall and weighing around 150 pounds. He has tattoos on both hands and one on his right arm that reads, “Randall.” If you have information that could help investigators, call  Major Crimes Detective William Brereton at 804-646-5034 or Crime Stoppers at 804-780-1000.