Police, US Marshals hunt for person of interest after family found dead 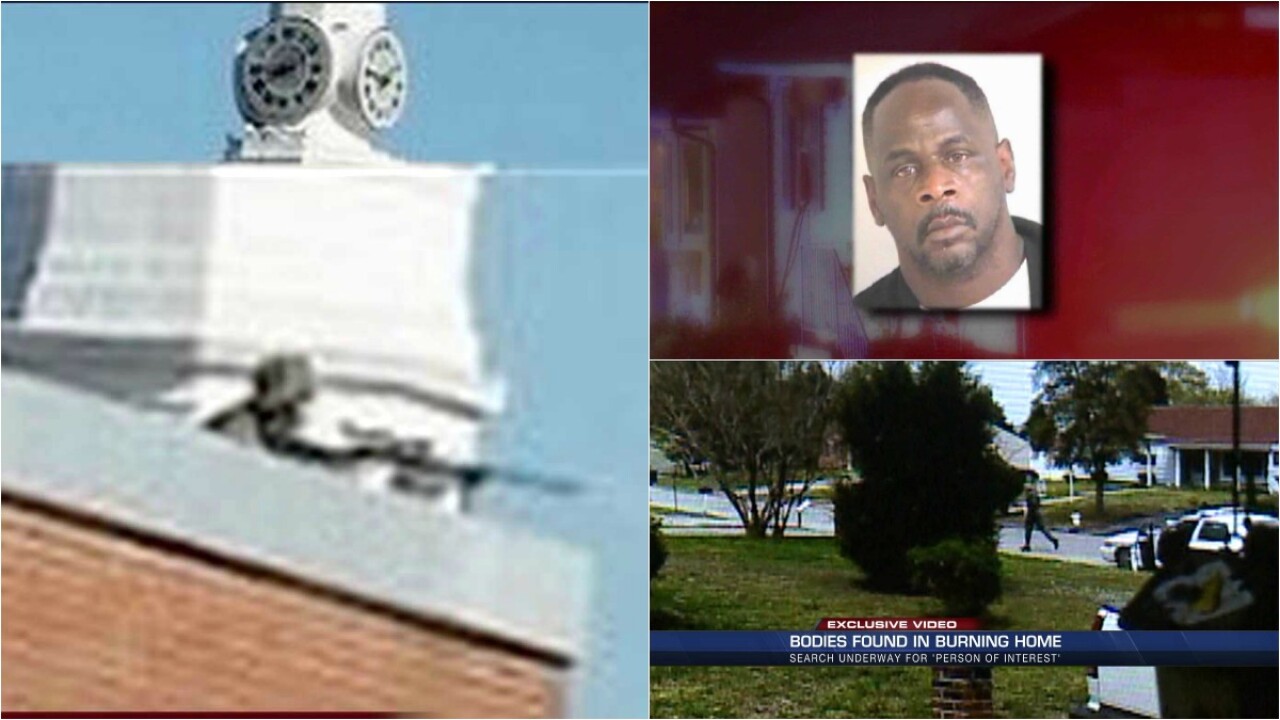 PETERSBURG, Va. (WTVR) - More than 48 hours after her mother and three family members were found dead in their Petersburg home, the woman whose ex-boyfriend was named a person of interest said she felt like she had lost everything.

"The love of my life, my mother, was everything to me," Vivian Chavis told CBS 6 senior reporter Wayne Covil during an interview.

Chavis was scheduled to meet her ex-boyfriend, Alexander Roosevelt Hill,  Monday in Petersburg court to finalize her protective order against him. Snipers were stationed around court in case Hill showed up for the hearing. He did not show.

“It was the SWAT team and police and everybody out here... people had guns,” said one neighbor, who spoke with CBS 6 on the condition of anonymity.

The neighbor showed CBS 6 reporter Melissa Hipolit video she captured on her cell phone on Saturday afternoon and described what she saw.

“They was bombing his house with a lot of booms,” the neighbor said. “They were yelling, 'Alexander, if you're in the house, come out.'"

Over the weekend police named Hill, 47,  as a person of interest in the deaths of four people found in a home on Harding Street. Firefighters discovered the bodies when they arrived at the home early Saturday morning to put out a fire inside the house.

Petersburg Police determined evidence of foul play and ruled the people in the home were victims of homicide.

While police have not released the names of the victims found in the Harding Street home, other family members identified the victims as Pauline Wilkins, her daughter Vickie Ansar and Ansar's children Tanique and Delvari Chavis. Delvari Chavis was two years old.

In addition to being named a person of interest in this case, Hill was also wanted for violating a protective order, providing false information to police and assault. He has known connections in the Richmond area, Newport News, Virginia Beach and Trinidad.  Police consider Hill armed and dangerous.