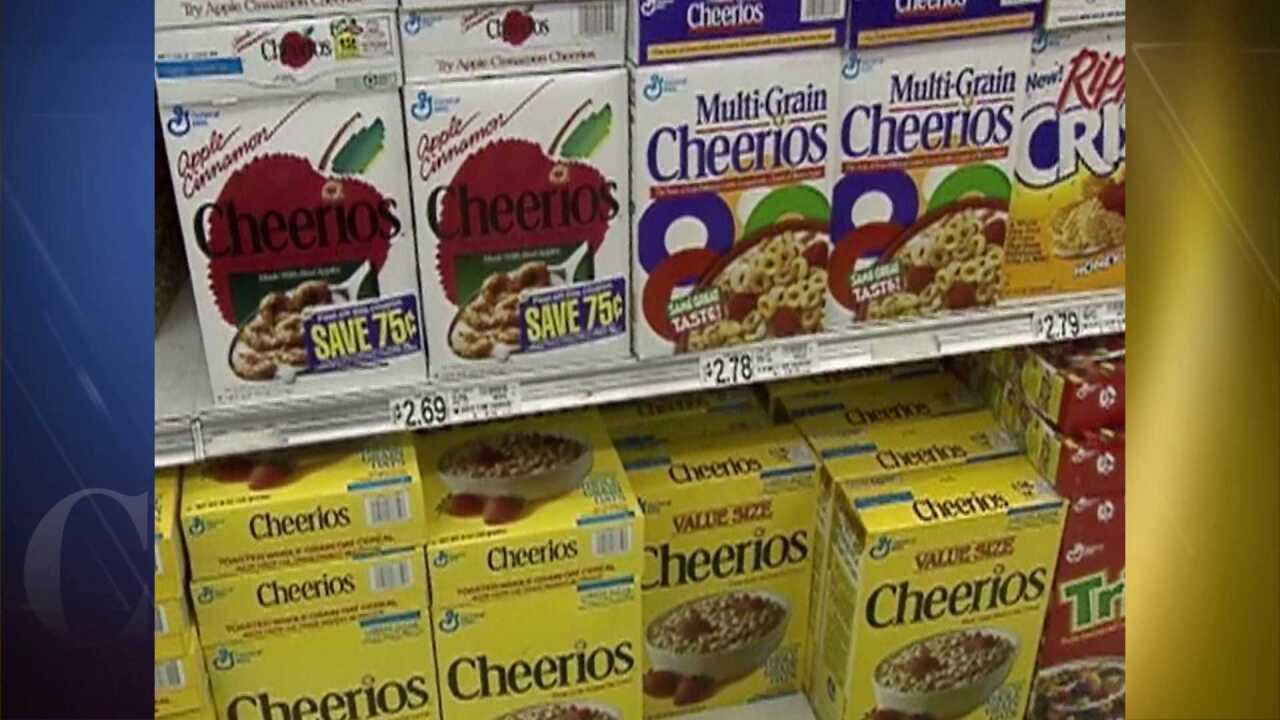 Perhaps it's time Americans train themselves to read the fine print, and General Mills new policy terms are worth the read.

The legal changes now apply, whether it's visiting the company's website, downloading a coupon, entering a sweepstakes, or subscribing to a newsletter, and you're effectively agreeing to waive all your rights to sue by simply engaging with the company.

This includes activity on Facebook and other social media sites, such as downloading a coupon on them. Your legal rights to sue, General Mills intends, are effectively rendered useless when you join their online communities.

Under the General Mill's change, customers who waive their right through such online actions could only file complaints through informal negotiation like email.

According to The New York Times, cereal maker General Mills updated the legal terms listed on its privacy policy page earlier this month, without much public attention. The paper reports that when reporters tried contacting General Mills about the changes, the company ducked the questions by refusing to make anyone available.

CBS 6 legal expert Todd Stone has a hard time imagining the courts would go along with such a scheme, particularly if it can be shown consumers weren't consciously aware they were giving up their rights.

“It will definitely be tested and there will be people who will argue but we didn't know what we are agreeing too,” Stone said.

Indeed, General Mills' own website doesn't include a Facebook icon either, but there are icons for Twitter, YouTube, and LinkedIn. General Mills does have various product pages. The Cheerios page, for example, has over 1 million likes, and Betty Crocker has almost 2.9 million likes. There is also Chex Mix, Cascadian Farm Organic (which has a coupon app), Old El Paso and many others. Click here for a complete list of their products.

Social Media Professor Dr. Marcus Messner said this is the latest attempt by businesses to take advantage of users who don`t read the fine print on sites. For instance, it’s a reason targeted adds are all over news feeds.

“People are not really paying attention to the privacy setting any more , it’s a very sophisticated tool to target people based on demographics. “

We won’t ask if you read the fine print – it’s proven most people don’t. We want you to weigh in on our Facebook page if this legal agreement is crossing the line, and if it will change what you buy.