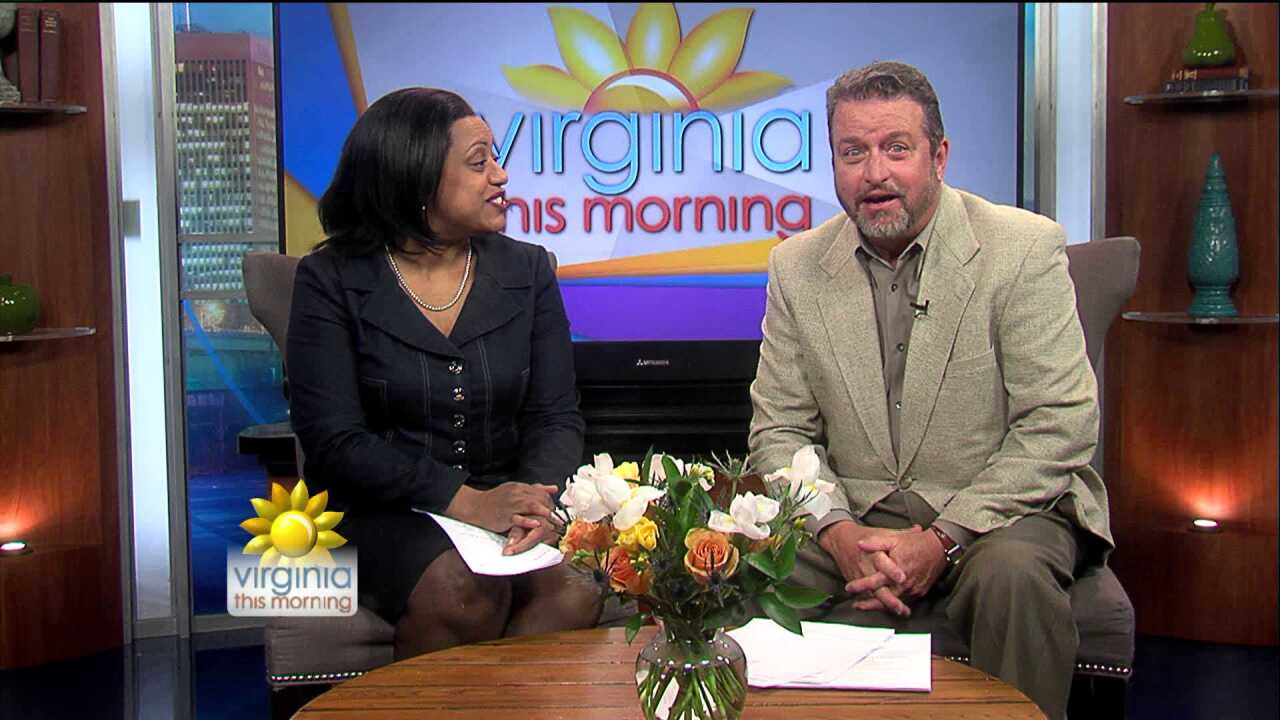 RICHMOND, Va. (WTVR) - The next time you see Bill Bevins out on the town, be sure to congratulate him.

The Virginia This Morning co-host and former Lite 98 radio morning show host will be inducted into the VCU Virginia Communications Hall of Fame Thursday night.

“The Hall of Fame is a signature event hosted by VCU,” Dr. Hong Cheng, director of the Richard T. Robertson School of Media and Culture, said. “We are proud to host this distinguished event and to honor the outstanding careers of those inducted into the Hall of Fame.”