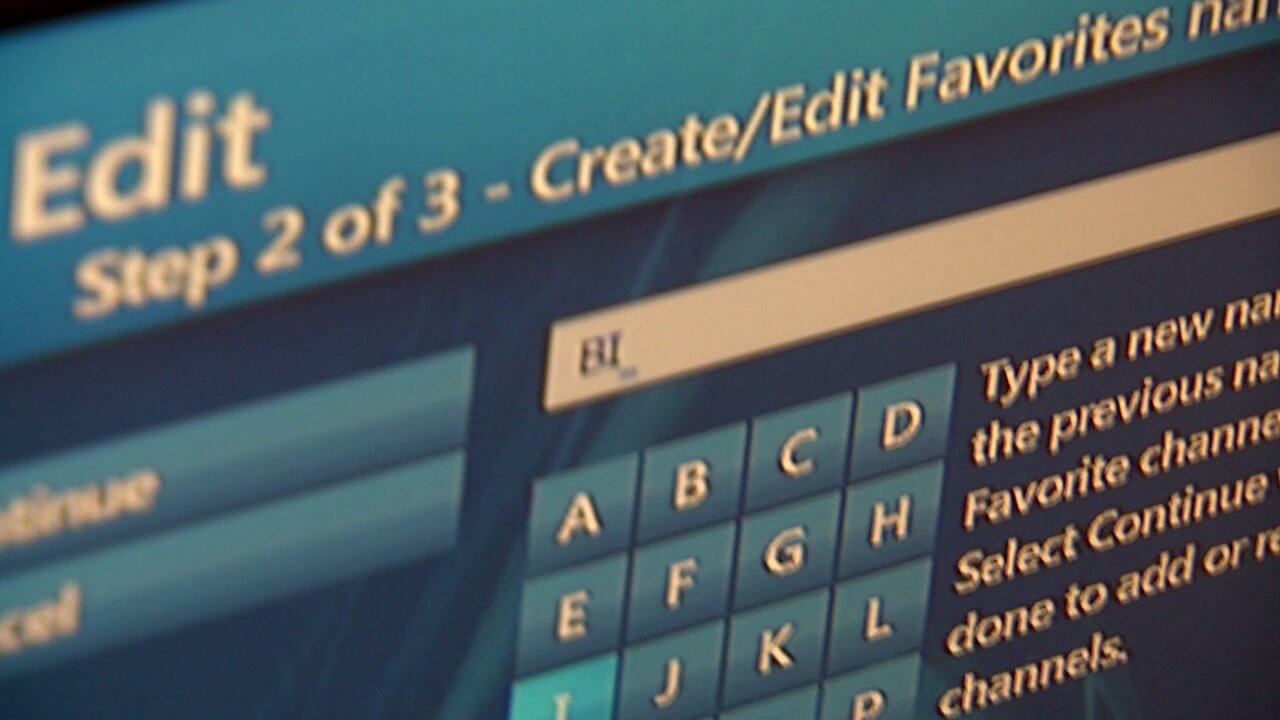 INDIANAPOLIS (WTVR) – Someone hacked into family’s cable box and typed sexually explicit messages directed toward a child on the television screen, according to the child’s grandmother Alana Meeks.

“He wants to do more than hurt her,” Meeks told Fox59.com. “He wants to have sex with her. Pervert.”

Meeks said the messages started to appear on her television screen last week. She said when someone in her family walks into the room, the hacker takes control of the box and starts to type — like he can see what is happening.

“It’s astonishing,” Fred Cate, research director for the Indiana University Center for Applied Cybersecurity, told Fox59.com. “It’s spooky because there aren’t a lot of ways you can get into someone’s cable box. The most common ways would be using a remote control, an infrared device, but that’s line of sight. You usually have to be in the room or within a close distance and clear vision to the box you’re changing the channel on or doing the typing on.”

Both police and  AT&T are investigating to determine who is behind the reported cable box hack.

“We take security seriously and we are working with the customer to determine the cause and remedy of the situation,” AT&T said in a statement.

Click here to read more on Fox59.com.
Copyright 2020 Scripps Media, Inc. All rights reserved. This material may not be published, broadcast, rewritten, or redistributed.