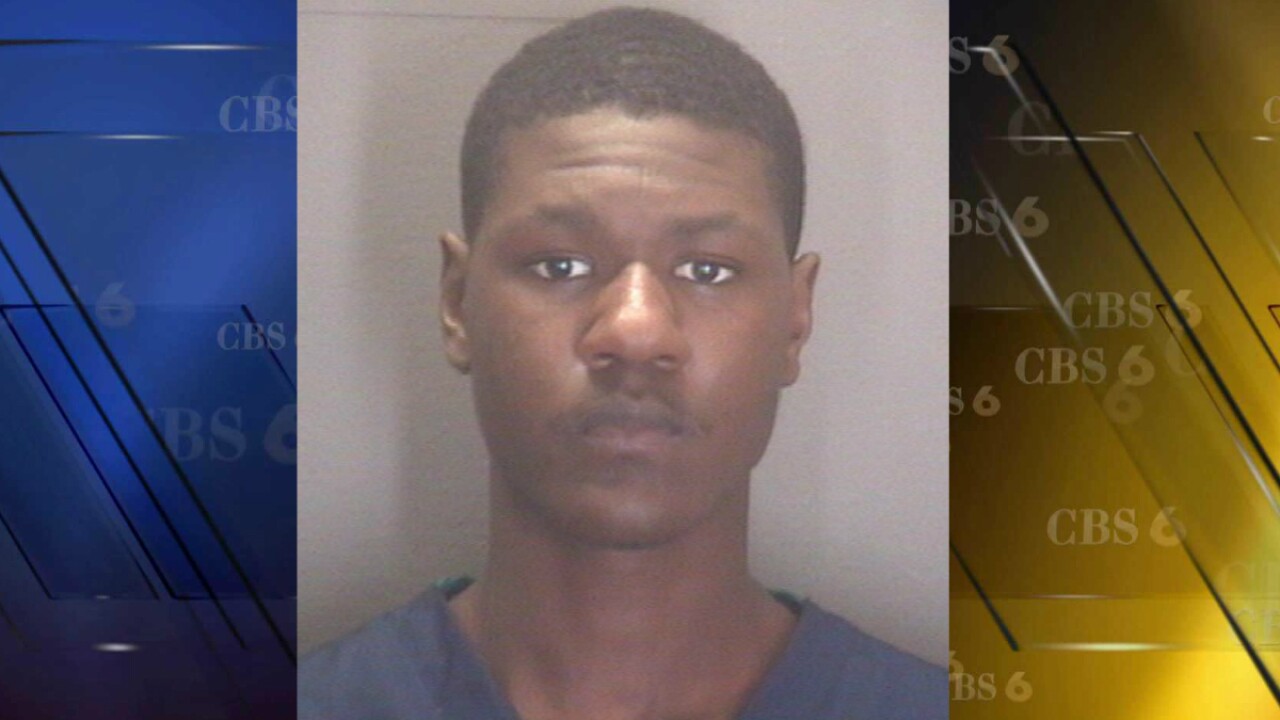 RICHMOND, Va. (WTVR) - An 18-year-old Richmond man was arrested and charged in connection with the February shooting death of Virginia Union University student Kahron Lee over a pair of sneakers.

Willie Daquan Lee, 18, of Chamberlayne Avenue, was charged with first-degree murder, robbery and two counts of use of a firearm in the commission of a felony, according to Richmond police.

Authorities said more arrests are possible in the case and noted that the suspect and victim are not related.

Major Steve Drew with Richmond police told CBS 6 reporter Sandra Jones that Willie Lee was trying to steal the victim's shoes and a struggle broke out. When Kahron Lee refused to give up the shoes, he was shot and killed.

Kahron Lee was a member of the Virginia Union University track team.

"We know that [Willie] Lee pulled the trigger that evening," Drew said.

Police said it was a random act, but would not say whether the suspect got away with the shoes or what was taken.

"I don't want to get to much into the case. We'll let all that play out. Some of those things we're going to be specific when we get to the court process," Drew said.

New of the arrest surprised the victim's friends and students on the Richmond campus.

"I mean, that's pointless... Take somebody's life over a pair of shoes? I mean, it's not really worth it," Chris Turner said.

Richmond Police called the investigation into Kahron Lee's death ongoing and asked that anyone with information call Crime Stoppers at 804-780-1000.