HOLMBERG: Who are Richmond’s cultural icons? 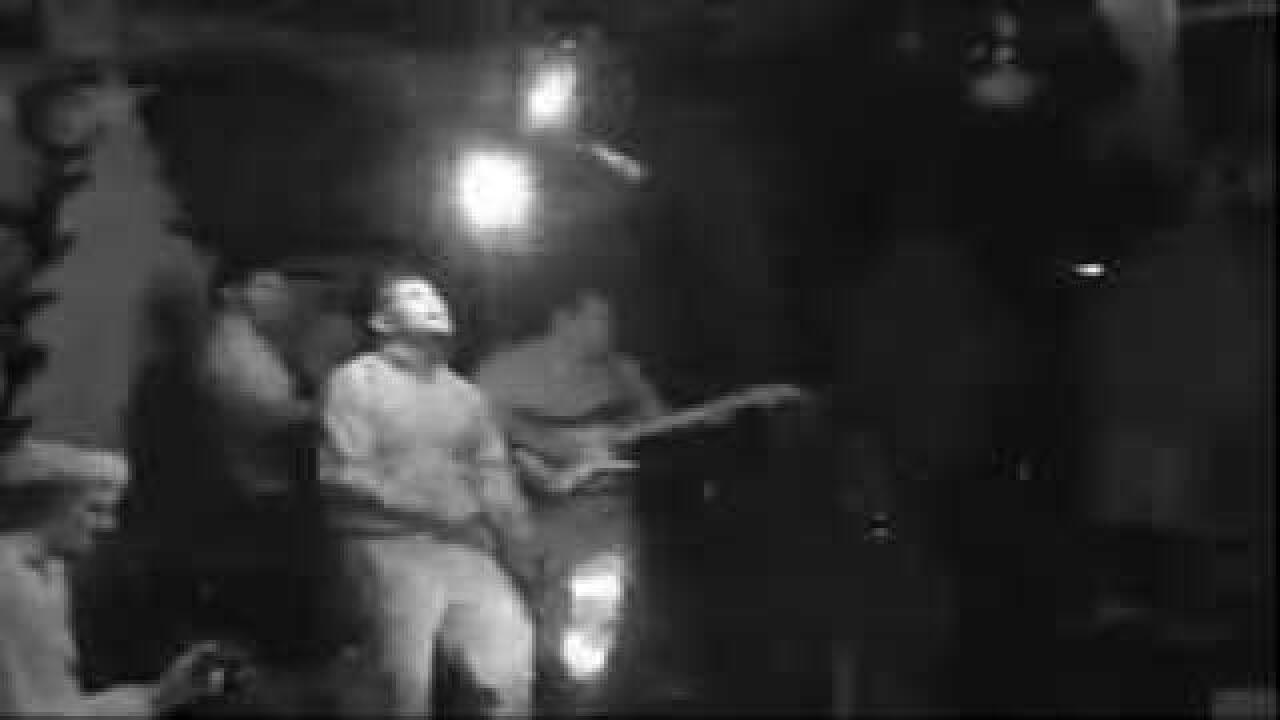 Who are the rich, Richmond characters who represent its depth and width and color and flavor?

Of course you’d have to mention much higher-brow folks with flair and a rather zany side like former governor/mayor Doug Wilder, or serious art-friend/fiend Pam Reynolds, who also wears it.

“We had a lot of underground people come here in the ‘60s and ‘70s drawn to the RPI and VCU art school,” said Dale Brumfield, author of “Richmond Independent Press: A History of the Underground Zine Scene.”

Dave Brockie, of course was one of them. Many of his fellow members of GWAR were too.

There are four Pulitzer Prize winners coming out that underground literary scene. An Emmy winner.

Musically, you’ve to talk about Tim Barry, Wes Freed, Gretta Brinkman, Bruce Olsen, Tommy and Mike Rodriguez, Suzie Peeples, Julie Jumper, Lori Edmonston, Anne Pete and my friend Dean Owen, who may have been in more Richmond bands than anyone else. I think he’s in three now.

And one of my all-time favorite Richmond icons, Harry Gore, who still plays on the streets of Richmond after all these years.

At the mainstream level writers Tom Robbins and David Baldacci have Richmond ties, along with performers Aime Mann and The Cowboy Junkies.

There are the writer/historian characters like Harry Kollatz and Terry Rea, who was also a promoter and is an artist.There's artist Ed Trask who's remained relevant for decades.

We have to mention party leaders/promoters like Chuck Wrenn and Barry “Mad Dog” Gottlieb.

Who do you think should be on it?