MAPS: A look at the 2015 UCI Road World Championships routes through Richmond 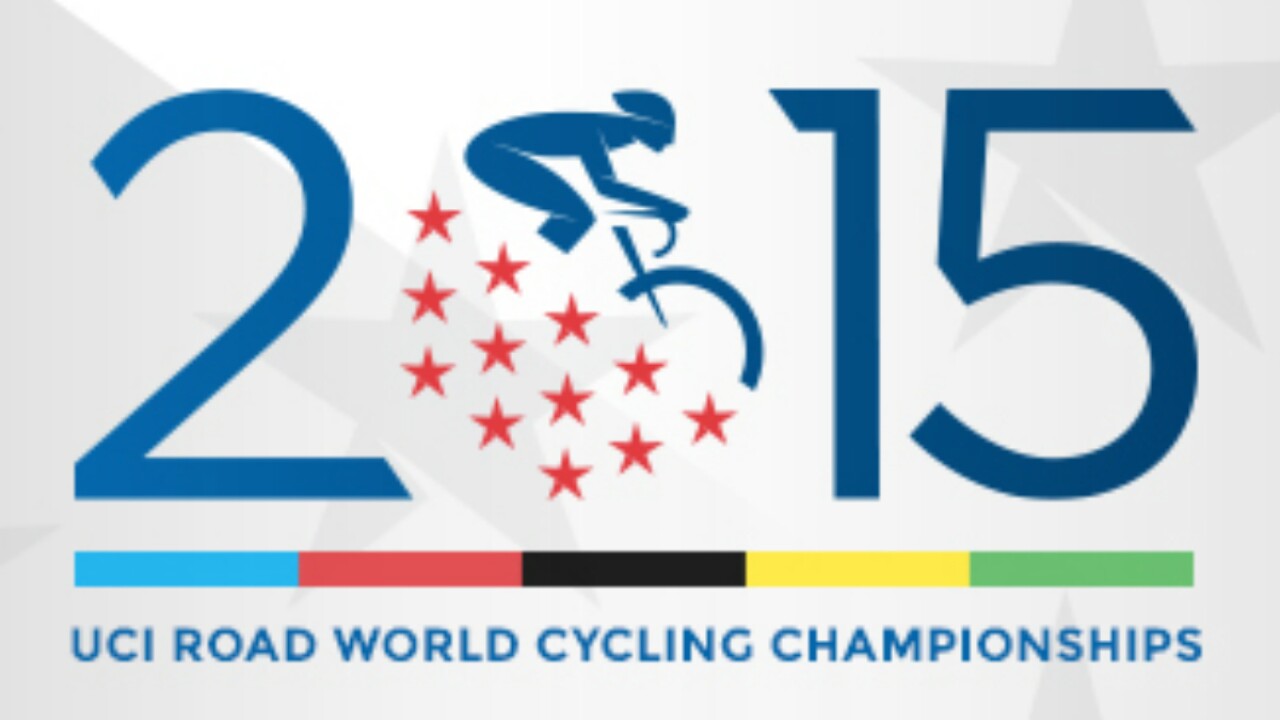 RICHMOND, Va. (WTVR) -Richmond 2015 unveiled maps of the four courses that will be used during the 2015 UCI Road World Championships in Richmond.

The nine-day event is scheduled to take place Sept. 19-27, 2015.  Race organizers predict the event will attract "450,000 on-site spectators from the United States and around the world."

"The impact of the UCI Road World Championships on the Commonwealth of Virginia will be far-reaching. Not only will we see the benefits of attracting spectators from the United States and all over the world, but Central Virginia also will be on display for a worldwide television audience,” Virginia Governor Terry McAuliffe said in a statement.

Teams depart Rocketts Landing in Henrico County, where Christopher Newport explored the James River in 1607, and head east on Route 5 before winding through Richmond National Battlefield Park, a historic Civil War site. The race enters the City of Richmond in Shockoe Bottom and finishes with a 350-meter-long climb of Governor Street next to the Virginia State Capital and dash down Broad Street to the Convention Center.

Junior Women and Elite Women (Tuesday, Sept. 22, 2015) – Racers depart the Convention Center and head to Monument Avenue, a historic boulevard named one of the “10 great streets in the U.S.” by the American Planning Association. A 180-degree turn at the Jefferson Davis monument returns riders toward downtown, where they will speed through Virginia Commonwealth University and cross the James River before finishing with the climb of Governor Street and dash down Broad Street.

Racers begin their “Race of Truth” in Hanover County at Kings Dominion, Virginia’s premier amusement park, and move past Meadow Event Park, birthplace of thoroughbred racing legend Secretariat. Riders will pass the Hanover Courthouse, the third oldest courthouse still in use in the United States, en route to the City of Richmond via Chamberlayne Road and pass through Virginia Union University before finishing with the climb of Governor Street and dash down Broad Street.

Riders start a challenging, technical and inner-city circuit at the Convention Center and head to Monument Avenue, ultimately turning around at the Jefferson Davis Monument and heading through Virginia Commonwealth University. At the circuit midpoint, racers will maneuver the cobblestone streets of Shockoe Slip and follow the canal to Great Shiplock Park, the start of the Virginia Capital Trail, a 50-mile pedestrian trail to Williamsburg to be completed by September 2015. From Rocketts Landing, riders face a twisty, cobbled 250-meter climb up Libby Hill, a view that influenced William Byrd II to name the city Richmond based on similarities to Richmond upon Thames. Another 110-meter climb of 23rd Street awaits before the racers speed through Shockoe Bottom and finish with a climb of Governor Street and dash down Broad Street.