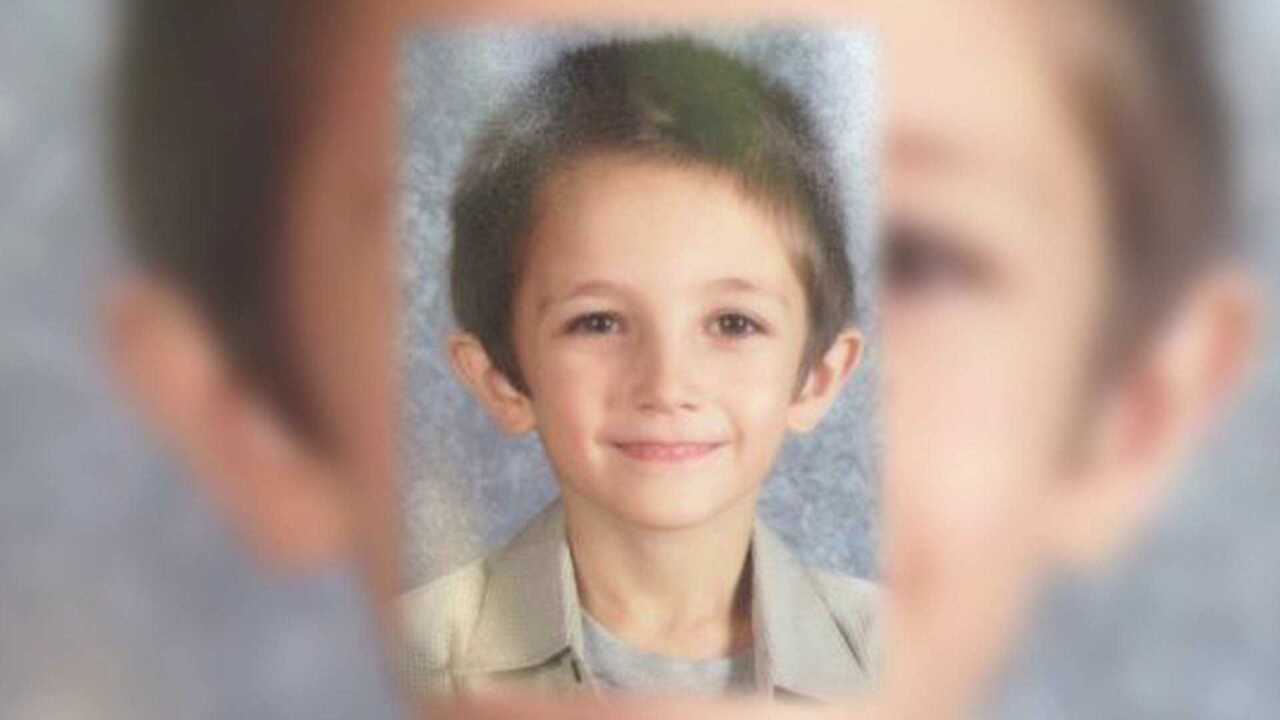 The bills makes it a felony to randomly fire a gun into the air, hitting or killing someone and a misdemeanor worth up to a year in jail if no one is hurt.

The parents of a seven-year-old Brendon Mackey, who died after police said he was hit by a stray bullet urged lawmakers earlier in January to pass the bill to toughen penalties for firing celebratory shots.

“I’m Bryan Mackey, Brendon’s father. I was right there when he was walking to the fireworks show when he fell to the ground… and was struck in the head,” Mackey said.

Police said Brendon died after he was struck by a celebratory gunshot fired on the Fourth of July last year. It is still a mystery who fired the shot.

Since the House already approved the bill, it now heads to Gov. Terry McAuliffe for signature.