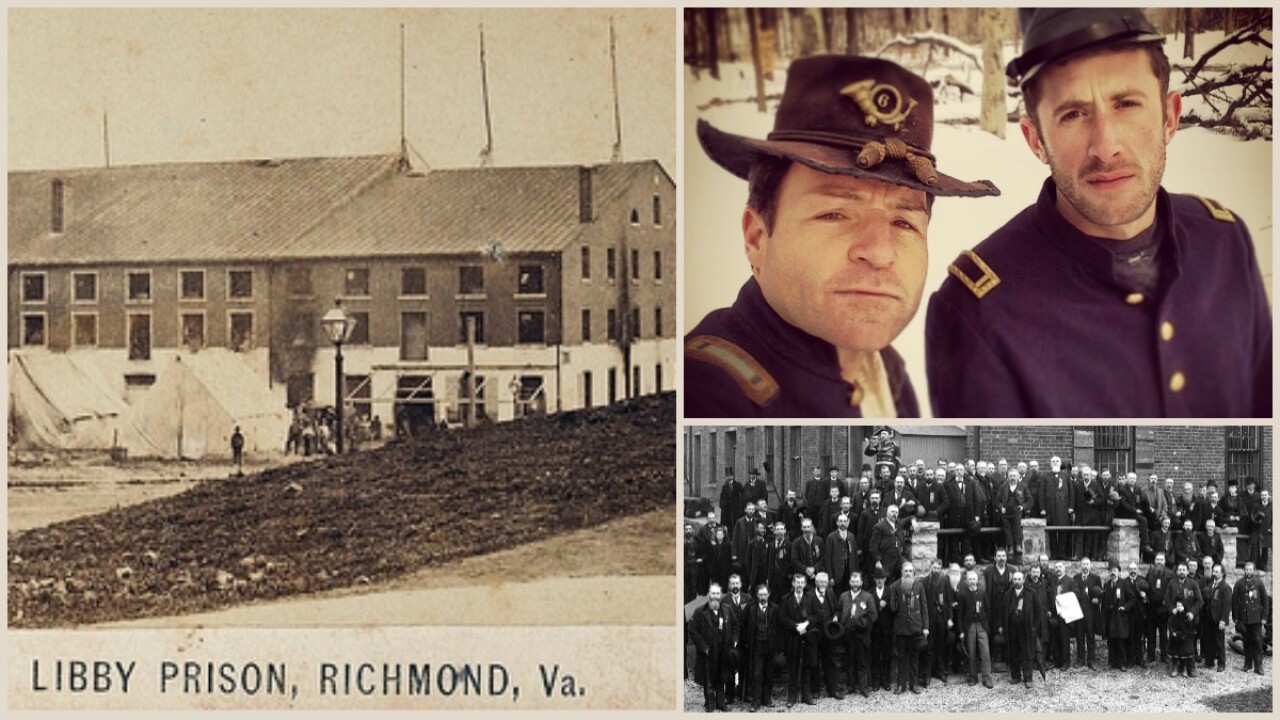 RICHMOND, Va. --  More than 100 prisoners ran through the streets of Richmond in one of the largest prison breaks in U.S. history. Held captive at the infamous Libby Prison, dozens of Union officers spent nearly three months tunneling under the prison until they reached freedom. Richmond historian Mike Gorman said 109 men broke out in the middle of the night.

Sandy Koehler Lee’s great-great grandfather, Lt. William Wilcox with the 10th New York Volunteer Infantry, was one of the inmates who escaped into the night.

“Many people died there so I’m not surprised he tried to escape,” Lee said. “I can’t even imagine how bad it was, but I know it was really, really bad.”

In fact, 150 years ago this month on Feb. 9, 1864, the remarkable tale unfolded at the notorious Libby Prison at 20th and Cary streets.

It is a remarkable story about courage and bravery. The event was so momentous, Time magazine named it one of the Top 10 Prison Breaks in HISTORY. 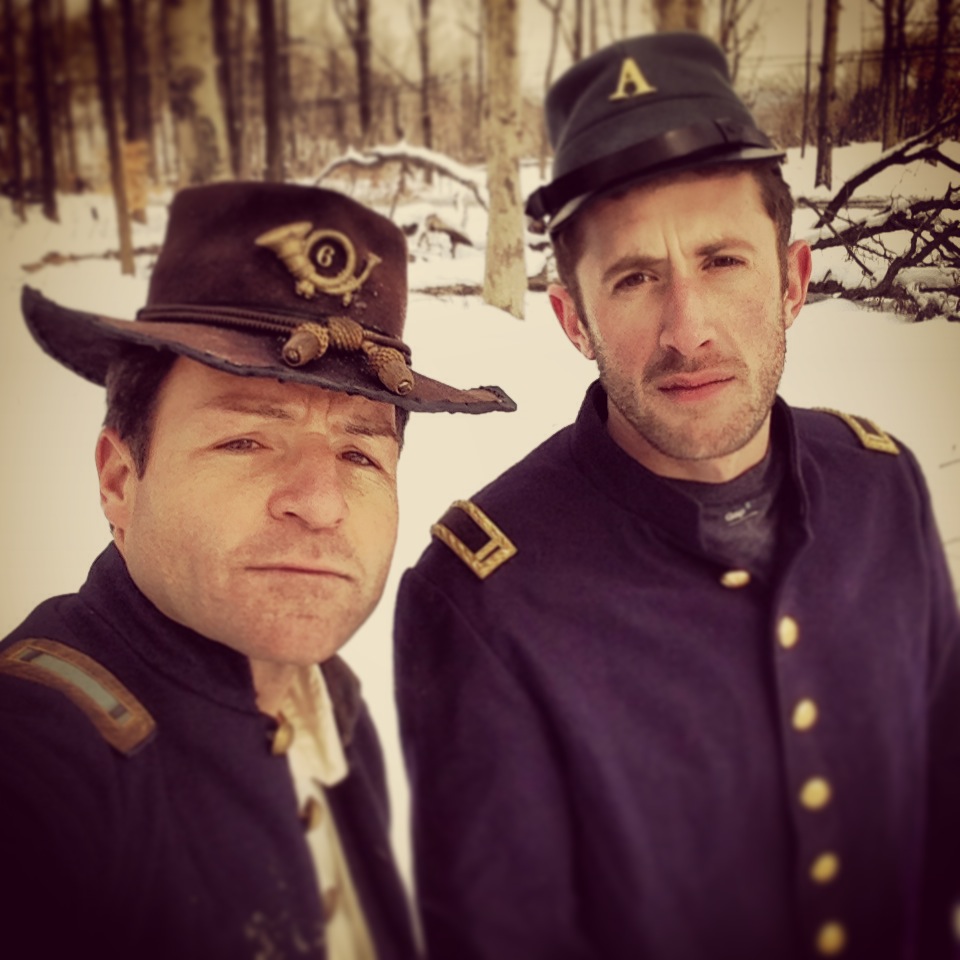 What happened to the men during the escape under the cover of darkness? Did they ultimately reach freedom?

“This is all very exciting, very suspenseful. It is amazing that so many made their way through,” Gorman said. “This is truly sublime when you think about what it took to do it.”

One of the most interesting aspects of the story doesn't involve the inmates. Don't bother looking for the Libby these days. The prison left Richmond long ago. In fact, it was rebuilt 800 miles away and was advertised as a sort of carnival attraction.

“The escape is the largest prison breakout of the Civil War. Nothing else North or South came close,” Gorman said. “If you have seen the movie “The Great Escape,” this is very much like that.”