Online petition fails to save life of giraffe 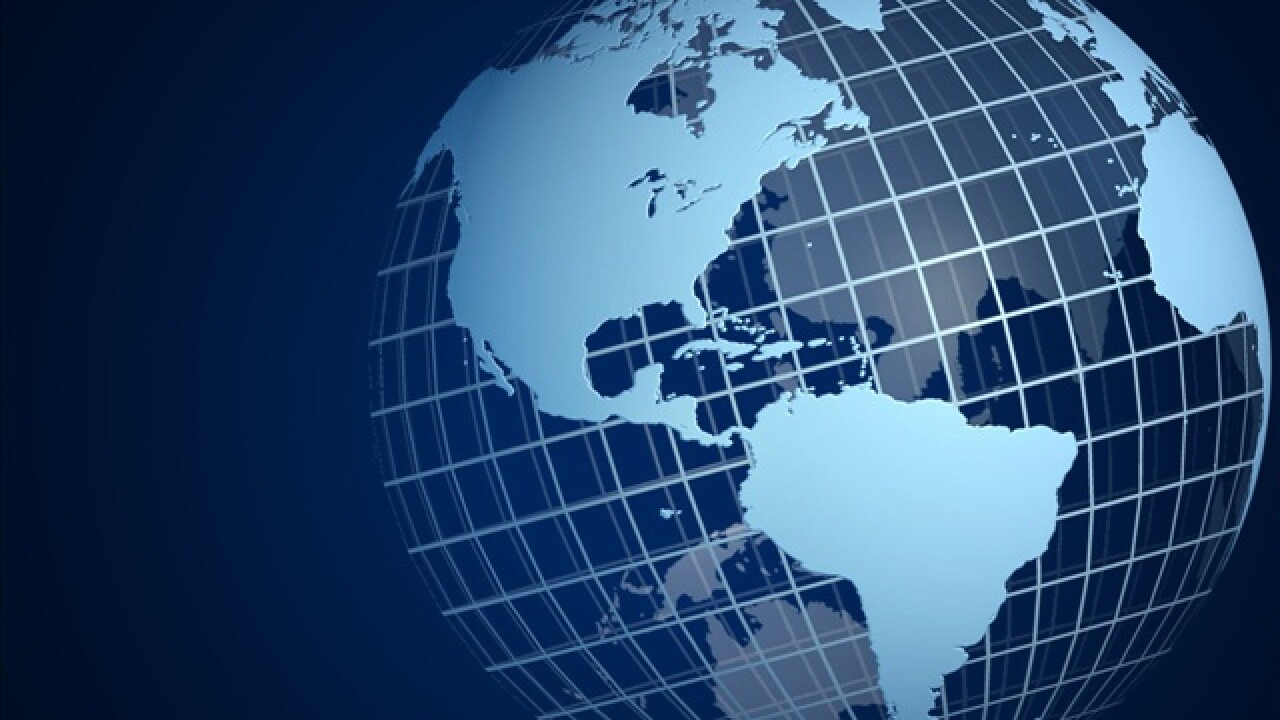 (CNN) — An online petition to save a healthy young giraffe from death has failed, despite thousands of signatures.

Copenhagen Zoo said it was putting down the male, named Marius, on Sunday because of a duty to avoid inbreeding.

Despite online uproar over the move and reports of last-minute attempts to save the animal, the zoo in the Danish capital said it had no place for Marius in its giraffe herd.

Following an autopsy, its body will be chopped up and fed to carnivores at the zoo.

“The euthanasia is happening in agreement with the European Breeding Program for Giraffes,” Copenhagen Zoo said on its website.

“It is not possible to transfer the giraffe to another zoo as it will cause inbreeding.”

Fed to the lions

Marius was killed by a bolt gun, not a lethal injection, which would contaminate the meat, the zoo said.

The carcass will be used partly for research and partly to feed carnivores at the zoo.

The giraffe’s impending death had sparked outrage online, with more than 27,000 people signing a “Save Marius” petition, appealing for a last-minute change of heart.

The UK’s Yorkshire Wildlife Park, which says it has a state-of-the-art giraffe house and the capacity for an extra male, was among several places which put in offers to take him.

Copenhagen Zoo, which published an online Q&A about the death, said only zoos that follow certain rules can be part of international breeding programs.

In Europe, these are members of the European Association of Zoos and Aquaria. The association counts just over 300 members and under its rules, inbreeding between giraffes is to be avoided.

Despite Marius being healthy, his genes are already well represented at the zoo. Releasing the giraffe into the wild would be unlikely to succeed, Copenhagen Zoo said on its website.

“This is done by constantly ensure that only unrelated giraffes breed so that inbreeding is avoided. If an animal’s genes are well represented in a population further breeding with that particular animal is unwanted.”

The zoo made clear that its policy was not to sell the animals.