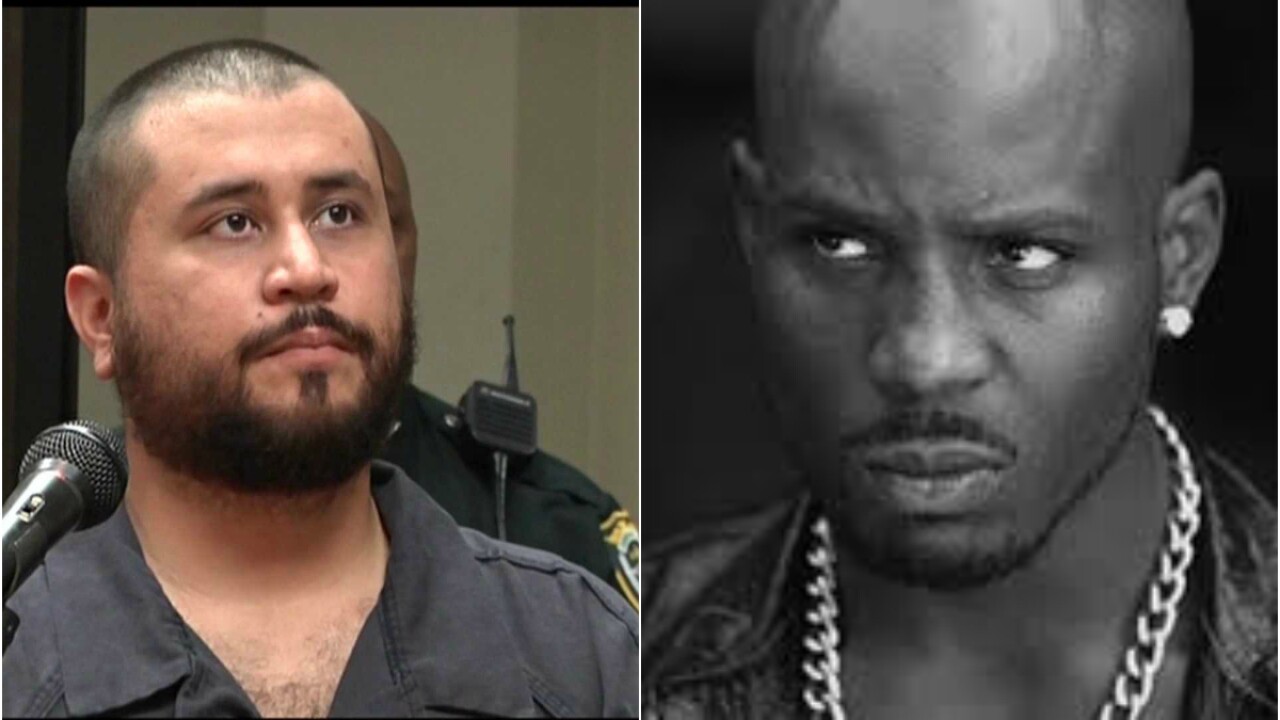 As in, what now, George Zimmerman?

Seems like the former neighborhood watchman has found yet another way to remain in the public limelight.

This time, he’ll be stepping into a boxing ring to fight rapper DMX.

Zimmerman said the celebrity boxing match was his idea. Boxing was his hobby, he told Radar Online last month, even prior to the “incident.”

The incident, of course, is the February 2012 encounter in which he shot dead an unarmed Trayvon Martin, 17. He stood trial for murder, but was acquitted.

“A mutual friend put me in contact with Damon and provided me with an opportunity and motivation to get back in shape and continue with my weight loss goals and also be able to help a charity out.”

He said last week that he was accepting offers for someone to step into the ring for a three-round, pay-per-view fight with Zimmerman.

“The news has been out for an hour and my e-mail is overloaded with 8,000 people wanting to fight George,” Feldman told CNN on Thursday.

Early Wednesday morning, he said he’s picked the contender. Out of more than 15,000 e-mailed requests, he’s going with DMX.

“The match will be one of the Biggest Celebrity Boxing matches of all time,” his news release said (uppercase emphasis his).

But in order to find out where and when it will take place, we’ll have to wait until next week.

DMX, as we know is a rapper, and braggadocio is his calling card.

He’s out for blood, he told TMZ. Not only will he break every rule in boxing, he said, he’ll “beat the living (expletive)” out of Zimmerman.

Ian Karmel, a writer for “Chelsea Lately,” has a better idea.

“They should send Floyd Mayweather to the ring and tell George Zimmerman it’s DMX,” he tweeted. “He won’t know the difference.”