Why are teachers quitting in the middle of school? 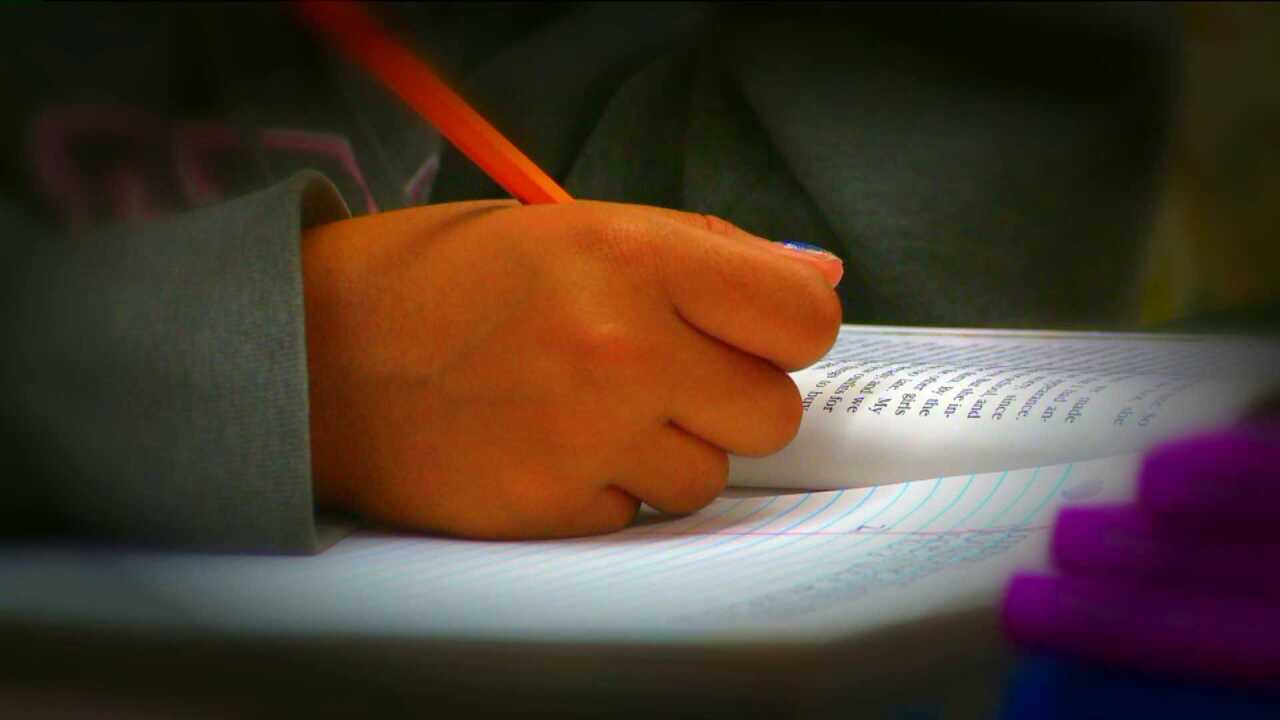 RICHMOND, Va. (WTVR) - One of the reasons John Murden became a Richmond Public Schools teacher was to make a difference.

"I felt like I was doing something good for my life and good for my neighborhood, Murden said. "It felt like a really perfect thing to be doing in a lot of ways."

"Teaching in itself is difficult. Teaching in this particular environment, probably across the whole city, is that much more difficult," Murden recalled. "I'd get so frustrated. I'd put my backpack on and start to walk out. I'd get down the hallway and turnaround and then go 'okay I need my job.'"

Murden stuck it out, but eventually left his teaching job for family reasons. Other teachers did not last a fraction of the time Murden did.

"I remember my first year in the hallway I was on, there were three teachers in a row that didn't make it through the end of the school year," he recalled.

Several former MLK teachers recently reached out to CBS 6 to voice their frustrations. They said they could not handle teaching there anymore.

The teachers, some of whom left in the middle of the school year, said school administration did not provide enough support. They said administrators did not do a good job disciplining students.

"The first principal I worked for gave us a lot of support with behavior and discipline. The kids responded better than," Murden said. "More recently kids were getting in trouble with lots of stuff. Kids were getting in food fights with no repercussions. Students were threatening teachers and nothing would come of it."

"Is that a concern for you? You have teachers breaking down, leaving mid-year?" CBS 6 reporter Chelsea Rarrick asked Dr. Bedden.

"Is that a concern for you? You have teachers breaking down, leaving mid year?" CBS 6 reporter asked Dr. Bedden.

To find out just how many teachers have left Richmond's middle schools, Rarrick requested the city's teacher turnover rates for the last three school years.

So far this school year, Martin Luther King Middle School has seen eight percent of its teachers leave the school. The highest turnover rate in Chesterfield County at Davis Middle School during that same time 2.6%.

"We are looking at MLK already and discussing some changes, so it's already on the radar," Dr. Bedden said.

Last school year, Richmond's Boushall Middle School experienced a 29 percent turnover rate. Richmond school officials said that high turnover rate was due to the execution of an improvement plan and the turnover rate this year has come down.

MLK parent Felicia Delaney said teacher turnover has had a big impact on her son. He lost two teachers so far this school year.

"He cried when his teacher left," Delaney said. "When he heard the news he said mom please beg him to stay."

Delaney is worried about both the short term and long term impact teacher turnover will have on her son.

"When I hear these stories about teachers who are so frustrated because the logistics of a school aren't operating in the way it should be, and they’re leaving midyear because they just are worn out, I’m really disappointed," Richmond School Board vice chairwoman Kristen Larson said. She said middle schools always have higher teacher turnover rates than elementary and high schools.

She said she hoped Dr. Bedden will make keeping teachers in their classrooms a number one priority.

"We know that we're losing kids in middle schools. That a lot of families are bringing their kids to Richmond Public Schools for elementary school and leaving our system and a lot of times coming back for high school,” said Larson

Dr. Bedden admitted change cannot happen overnight, but said looking at the numbers is the start of a conversation.

"I would not jump to conclusions," he said. "If someone left who is under performing, you're goal is to replace them with someone who's better performing. If we lost someone who's performing well and it's an issue of the culture and climate, clearly we need to find out what that issue is and get it addressed so that we can keep our most talented and effective teachers."

Are you a Central Virginia parent, teacher or student? Click here to email us your opinion of the state of our middle schools. We may include your comments in a future newscasts.