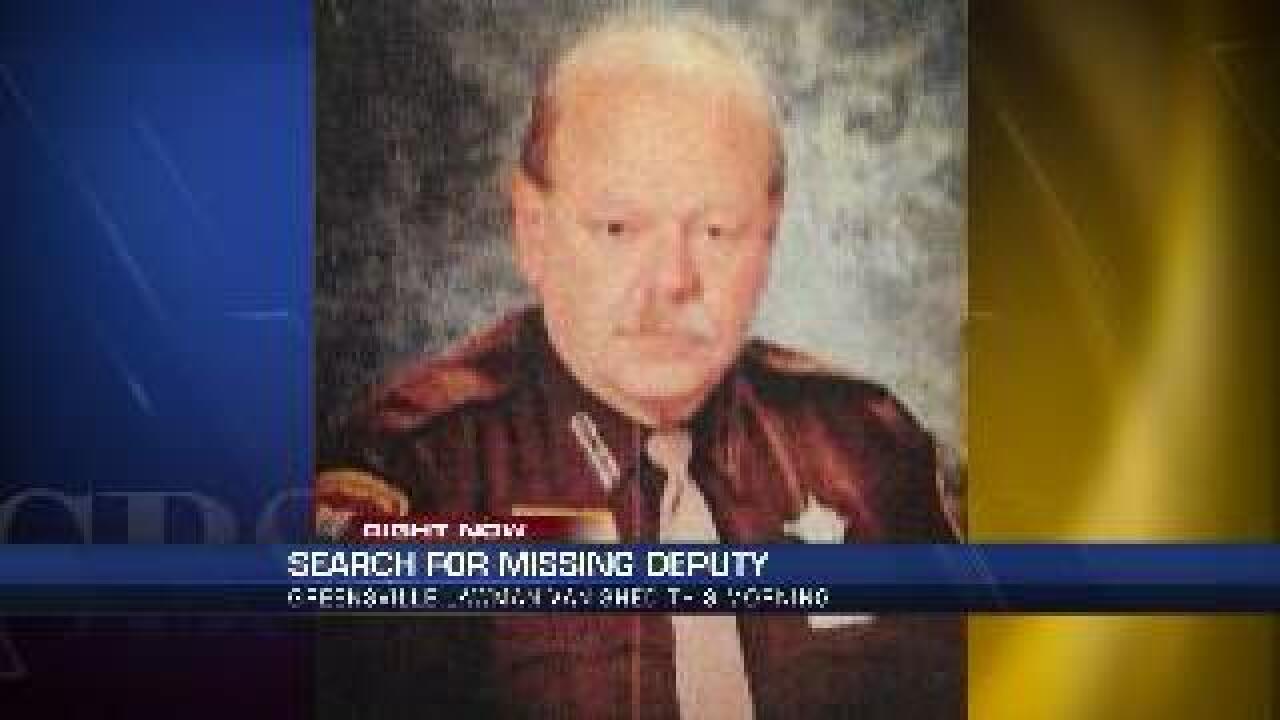 Sources said he was dispatched to a call but never made it there.

House was last spotted in the small town of Skippers in Greensville County.

Sources told CBS 6 that House was last seen at either the Love's or Wilco gas station in Skippers.

The Greensville Sheriff’s Office sent a “be on the lookout” notice to all Virginia law enforcement agencies around 3 p.m.

CBS 6 spoke with several people in the Greensville County area. They said he was well known by the community especially being over six and a half feet tall.

"His family is born and raised here and with how much he's given to services and how big of a man he is, everybody knows Lee," said Hermie Sadler, who knows the Deputy.

The alert said House was wearing a black BDU-type uniform with a full duty belt. Additionally, he was driving a brown Greensville County 2006 Ford Crown Victoria with license plate number 110359L. The car has reflective yellow stripes and is missing its right front hubcap.

Call the sheriff’s office at 434-348-4200 if you have information that could help investigators.