Virginia’s snow budget is more than double some northern states 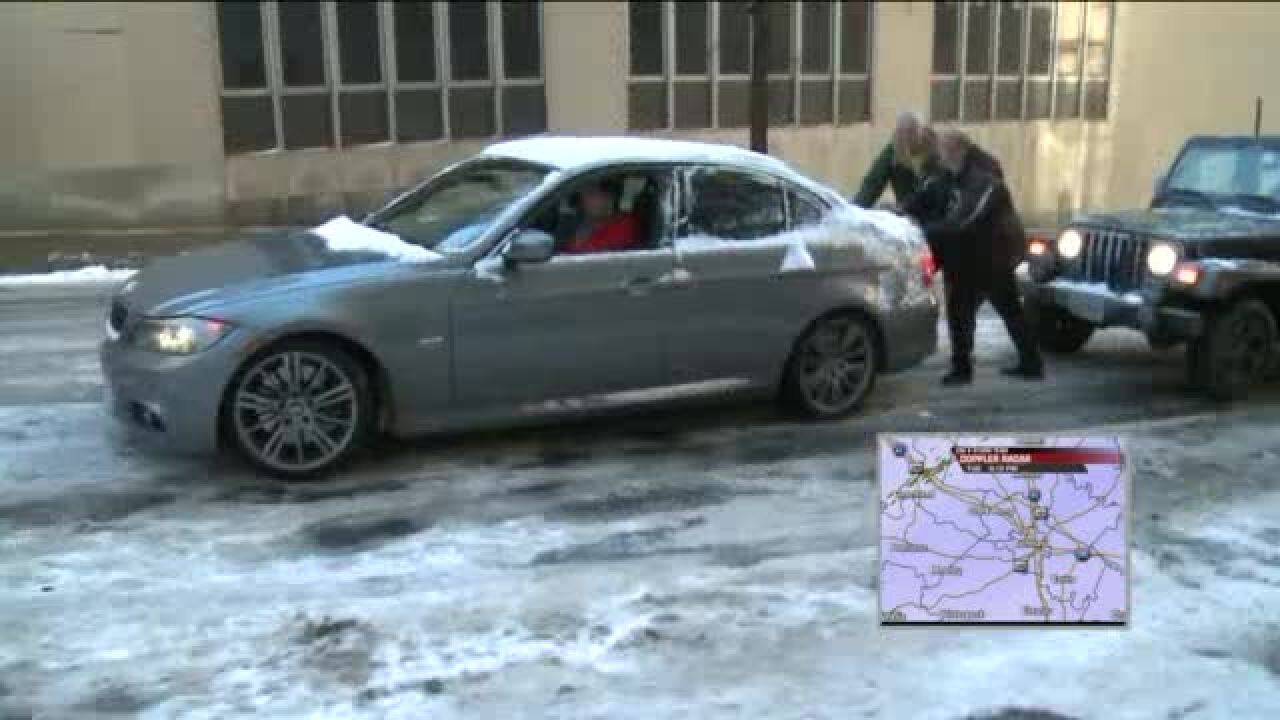 RICHMOND, Va. (WTVR) -- Central Virginia gets its share of snow, but not as much on average as Minnesota, Ohio or Wisconsin.

Naturally, it would make sense if those states had a higher snow removal budget than Virginia.

But an analysis by CBS 6, shows that Virginia spends more annually on snow removal than either of those states.

According to Ohio's  Department of Transportation, the buckeye state spends $65 million a year on snow removal with 1,627 snow plows available statewide.

According to Minnesota's Department of Transportation, $54 million is allocated annually to snow removal with 800 plows statewide.

Wisconsin Transportation leaders tell CBS 6 that $45 million are allocated for labor and equipment and $33 million for salt.

Why are Virginia's numbers so high compared to other states?

The answer may be because state numbers are making up for lower numbers that cities and counties allocate for snow.

According to Richmond's Department of Public Works, there are anywhere between 40-60 snow plows used to handle snowstorms.

Richmond has budgeted $700,000 this year for snow removal.

When you compare that to the City of Rochester, New York -- a city comparable to Richmond -- it is clear there are far less snow resources.

Rochester allocates $25 million a year for snow with over 100 snow plows in their fleet.