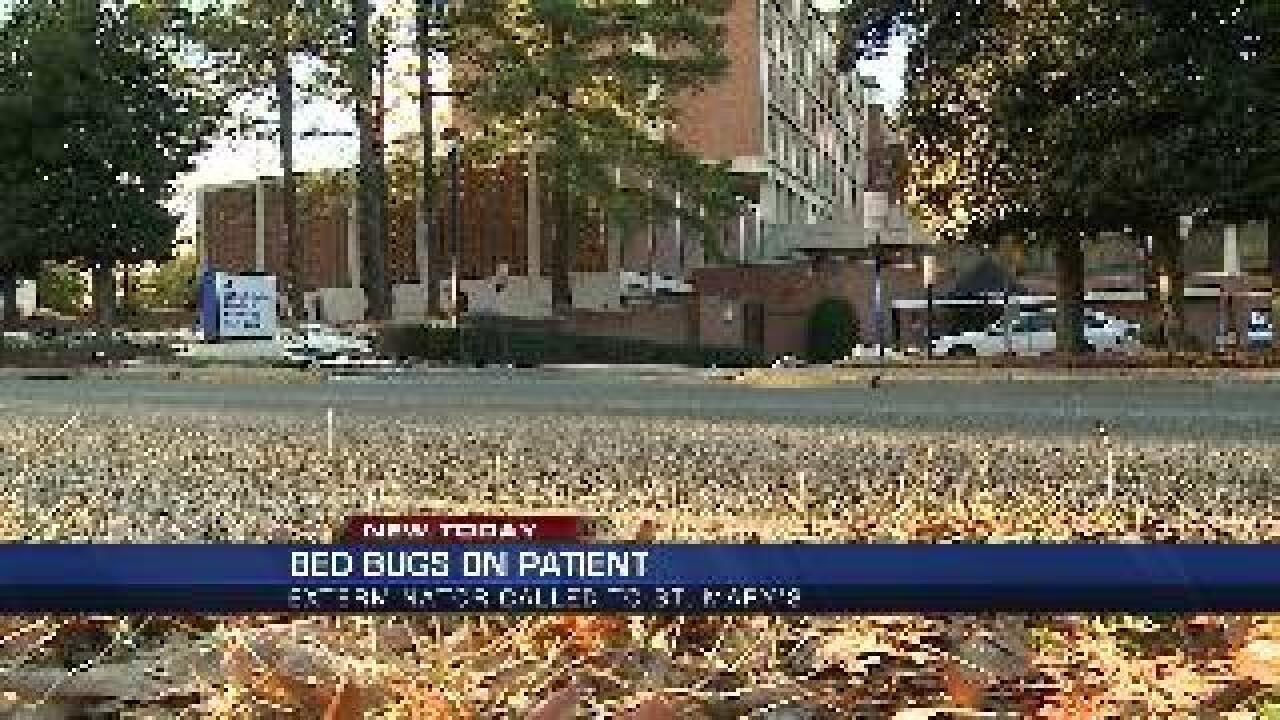 RICHMOND, Va. (WTVR) -- An emergency room at St. Mary's hospital was closed for several hours this weekend after hospital officials discovered a patient with bedbugs.

Judy Heilman, a Bon Secours spokeswoman, said the incident happened in the hospital’s triage center in the emergency department around 11 a.m Saturday.

The emergency room was closed for four hours, and an exterminator was called to treat the area.

Patients, who were moved to the pediatric emergency department, were offered showers.

The emergency room has since been reopened and operations are back to normal.