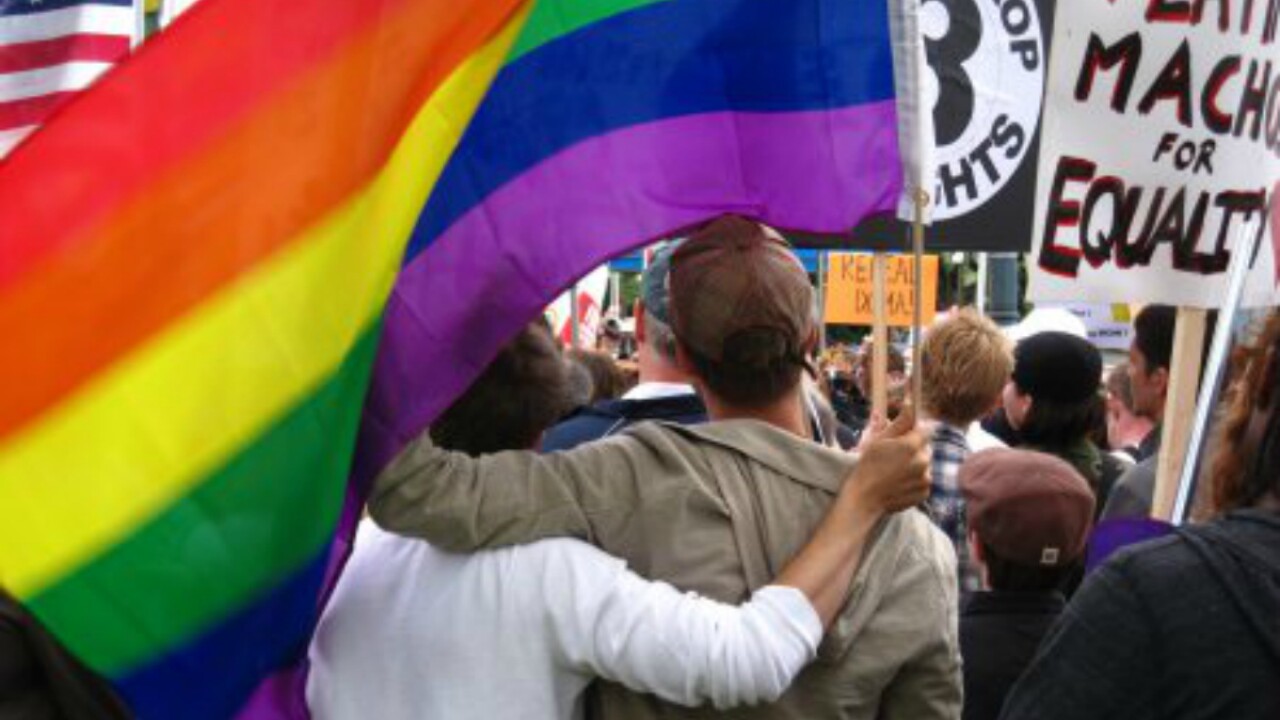 Joining Del. Hope in support of HB 1135 Monday morning at a press conference included advocates from Equality Virginia, Alliance for Progressive Values, and People of Faith for Equality in Virginia.

Del. Hope and gay rights advocates said the practice of conversion therapy is based on a fundamental misunderstanding of human sexual orientation as it is now understood by the medial and therapeutic professions. HB 1135 specifically targets attempts to change the sexual orientation of children through therapy performed through a licensed provider.

“Conversion therapy, also called reparative therapy, is based on the false assumption that homosexuality and sexuality is a sin or a mental disorder and it is not,” Del. Hope said.  “What we're trying to do here is try and stop any practice of forcing minors to undergo this potentially very psychologically harmful therapy."

The Virginia-based Family Foundation, whose mission is to strengthen families by applying founding principles and faith to policy and culture had this to say in opposition to the bill:

"It's astonishing that the party that claims to defend choice and free speech are bent on limiting both for counselors, parents and kids struggling with their sexuality. Their discrimination against people that leave the homosexual lifestyle is insulting to thousands of people who have made this change. Liberals in Richmond have introduced nearly two dozen bills about sex and abortion. Their obsession exposes their claims about conservatives focusing on so-called social issues as utter hypocrisy."

The proposed bill does not prevent adults from engaging in sexual orientation change efforts, nor does it affect prayer or counseling by clergy.