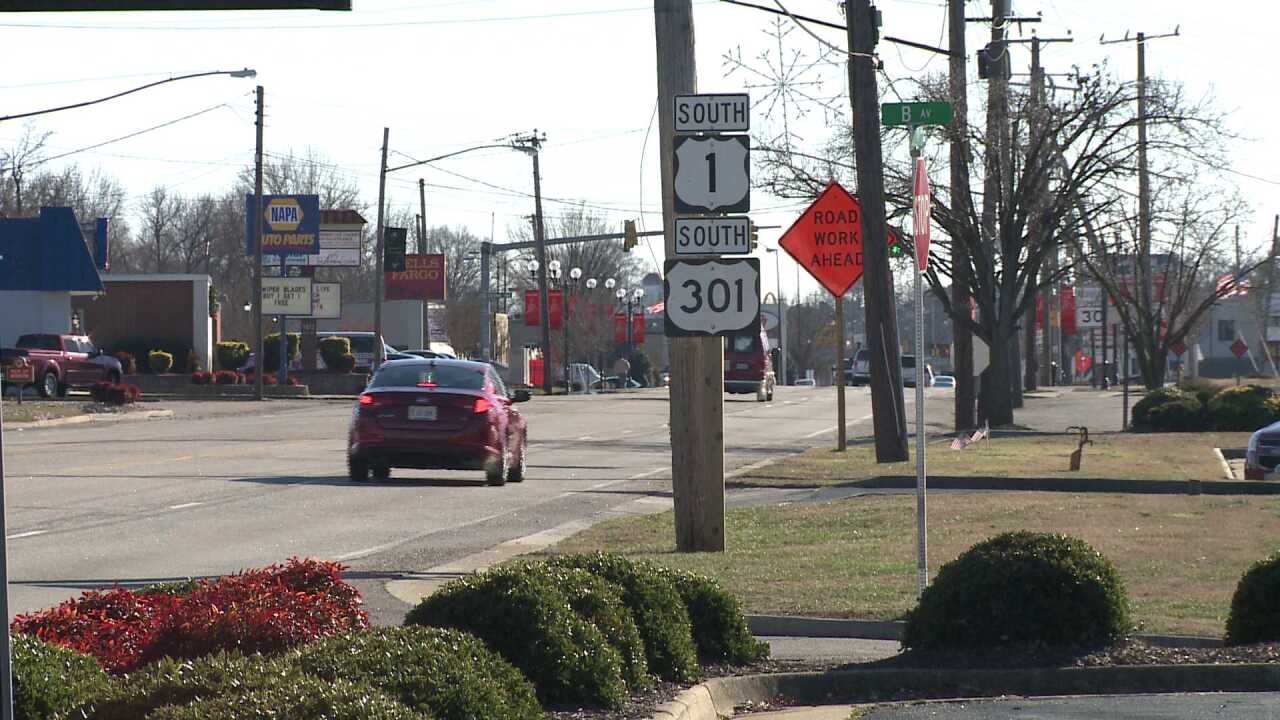 Ky’s mum posted on the CBS 6 Facebook page that she heard the blast just after 4 p.m. at her home near the Colonial Heights-Chester line.

“This time it shook the house!” she wrote.

Diana Penn, who said this is the third boom she has heard this month, said the latest one at 4:10 p.m. was the closed one she has felt.

In fact, Penn said the first two blasts were from the southwest. She said Sunday’s boom sounded closer — as if it was from the southeast and did not have the telltale rumble sound afterward,.

The latest boom was heard on the southside of Chesterfield County, Prince George, Ettrick, Matoaca and the Shepherd Stadium, Sherwood Hills and Tussing neighborhoods in Colonial Heights, according to social media reports.

This comes after CBS 6 received hundreds of tips earlier this month after our first story aired about mysterious booms heard in parts of Central Virginia.

During that incident, which happened on Sunday, Jan. 5, Sgt. Rob Ruxer with Colonial Heights police said dispatchers received at least three calls just before 5:30 p.m. from citizens in separate areas of the city about a loud noise.

Officials have not been able to tie the booms to one specific area, but they have been reported since mid-December.

CBS 6 News checked area surveillance cameras earlier this month and could not find sign of the boom.

Colonial Heights Fire Chief A.G. Moore told CBS 6 News senior reporter Wayne Covil that his department did not have any additional leads about where the noises are coming from or what is causing them.

CBS 6 News has determined the booms are not coming from Fort Lee or Fort Picket. It was not the rock quarry in Dinwiddie or Chesterfield. Additionally, it was not a transformer explosion or a sonic boom.