Static electricity may be to blame for gas station fire 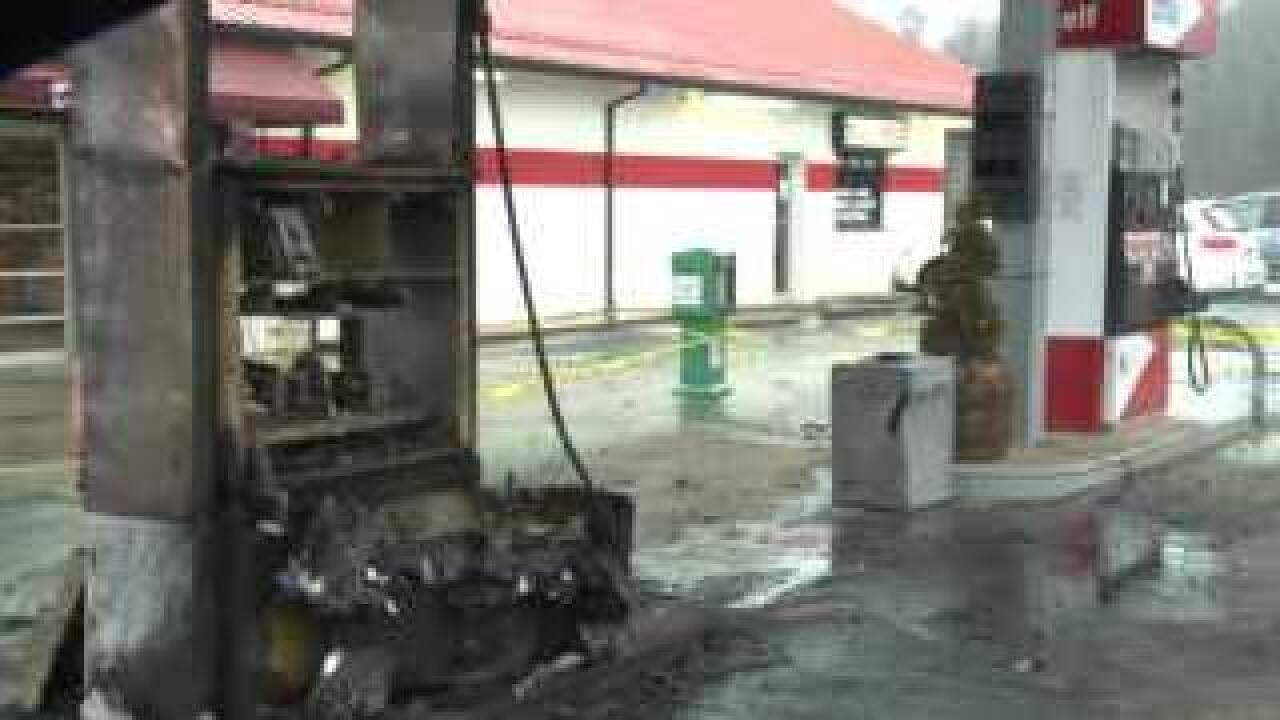 POWHATAN, Va (WTVR) -- There are warning signs at most pumps telling drivers fueling up to avoid smoking and not to get back inside their vehicles while pumping.  It's a warning driver, Joyce Anderson is well aware of.

"Because of the electricity, especially that it's cold outside you don't do that," Anderson said.

It was a hard lesson learned Thursday night at the Dorset gas station in the 2300 block of Genito Road in Powhatan, when a woman pumping gas got back inside her car while refueling.  But when the woman went to remove the nozzle, static electricity is believed to have sparked a blaze resulting in her car and the gas station catching fire.

"It's rare when that happens," Tammy Gobert with AAA Mid-Atlantic said.

Fortunately the driver survived and no one else at the station was hurt.  Meanwhile Gobert recommends drivers adhere to the many warnings posted at pumps and stay outside their vehicle while pumping.

"It does make me a little nervous because it could happen to anybody, like it happened to that lady," driver Mary Stanfield said.  "It could happen at anytime to anybody."

But to help ease some of the fear Gobert said there are some things you can do to stay safe at the pump.  Gobert emphasized you should never re-enter your vehicle while gassing up.  But if you decide to get inside, you should discharge any potential static by touching a metal surface "even your car door" before touching the nozzle.

AAA recommends other safety guidelines from the American Petroleum Institute that will help keep you and your family safe when refueling your vehicle: