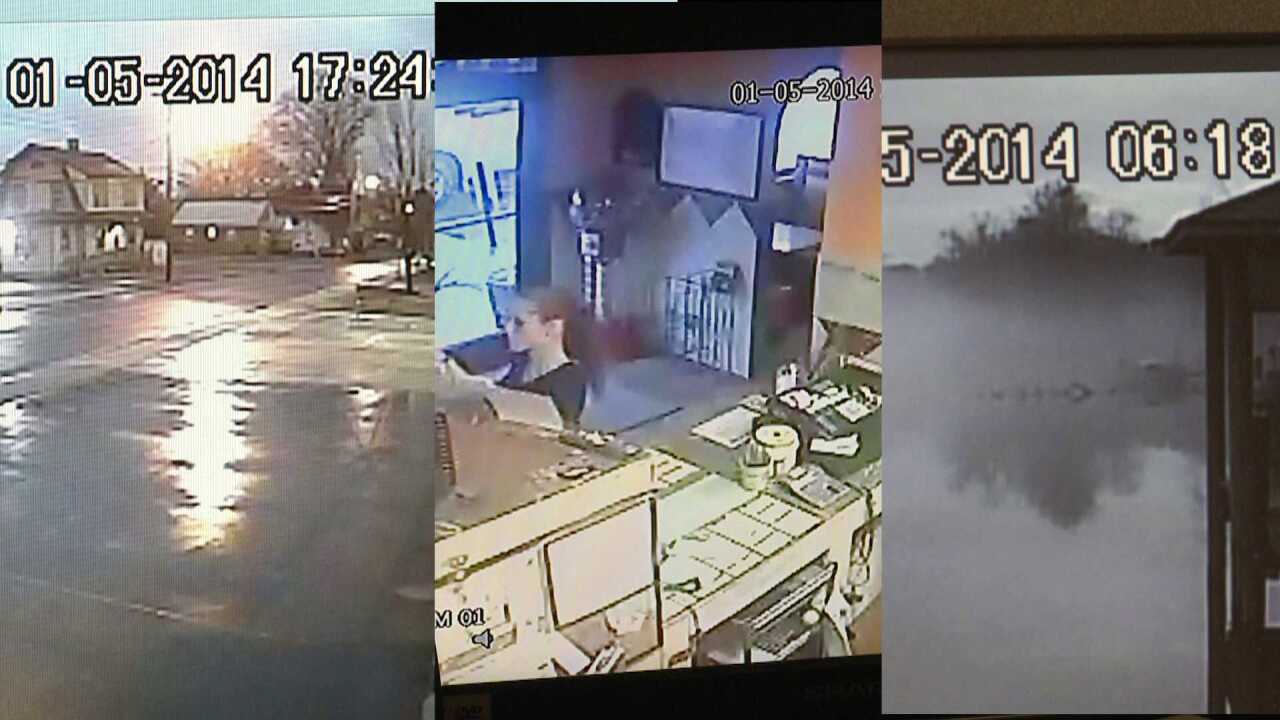 COLONIAL HEIGHTS, Va. (WTVR) -- CBS 6 News has received hundreds of tips since our story aired about mysterious booms being heard across Central Virginia. Some said the noises were so intense they rattled their homes.

Police and firefighters in Colonial Heights were called out to three different parts of the city Sunday after receiving calls about mysterious sounds.

"It's a loud, loud boom,” Clint Lanier, who lives in Chesterfield County, told CBS 6 senior reporter Wayne Covil. “It' ain't no shotgun and it ain't no kind of gun. It's like an explosion."

Sgt. Rob Ruxer with Colonial Heights police said dispatchers received at least three calls just before 5:30 p.m. Sunday from citizens in separate areas of the city about a loud noise.

"There was a large boom. I thought it was thunder,” Kelsey Barnes of Colonial Heights said. “It kind of shook the house a little bit, but I have no idea what it was."

Officials have not been able to tie the booms to one specific area, but they have been reported for the past several weeks. Residents from  from Chester to southern Chesterfield, Colonial Heights and Hopewell have reported hearing the booms.

"Well it definitely grabs your attention and you think, ‘why on earth is that going on at this time?" said Carolyn Thompson of Colonial Heights.

Those who have heard the booms said they do not happen again for several days – and how they sound varies.

"I would hear a boom about once every two or three days, just a loud boom and that was it," said Stuart Blankenship of Colonial Heights.

John Thompson, who heard the boom in Colonial Heights, described it as a Sonic Boom from a jet. He said he did not think it was fireworks since there was only one boom.

"I went out of my bedroom and went outside and looked around first thing," said Chase Henry of Chesterfield. "Then walked back inside, I had no idea, so I just left it at that."

Colonial Heights residents Susan Crane, who also lives in, said she was watching TV when she heard the boom Sunday.

“I've heard it numerous times,” Crane said. “I usually get up and look out my door, like I'm going to see something, but there's nothing to see."

CBS 6 News checked area surveillance cameras across the city and could not find sign of the boom. With every recurrence, there has been no revelation about what or who is behind them.

Colonial Heights Fire Chief A.G. Moore said his department does not have any additional leads about where the noises are coming from or what is causing them.

"I think that's what kind of surprised me the most, is seeing how wide spread this is," said Moore. "It's not really confined just to Colonial Heights and Southern Chesterfield County."

On social media there is a lot of speculation about what could be causing the booms. If you think you know what is causing them, scroll down to leave a comment or click here to post a message on Facebook.

But CBS 6 has determined the booms are not coming from Fort Lee or Fort Picket. It was not the rock quarry in Dinwiddie or Chesterfield. Additionally, it was not a transformer explosion or a sonic boom.

And while some CBS 6 Facebook fans thought it might be a cold-related tremor, the average temperature last week was nearly 40 degrees.