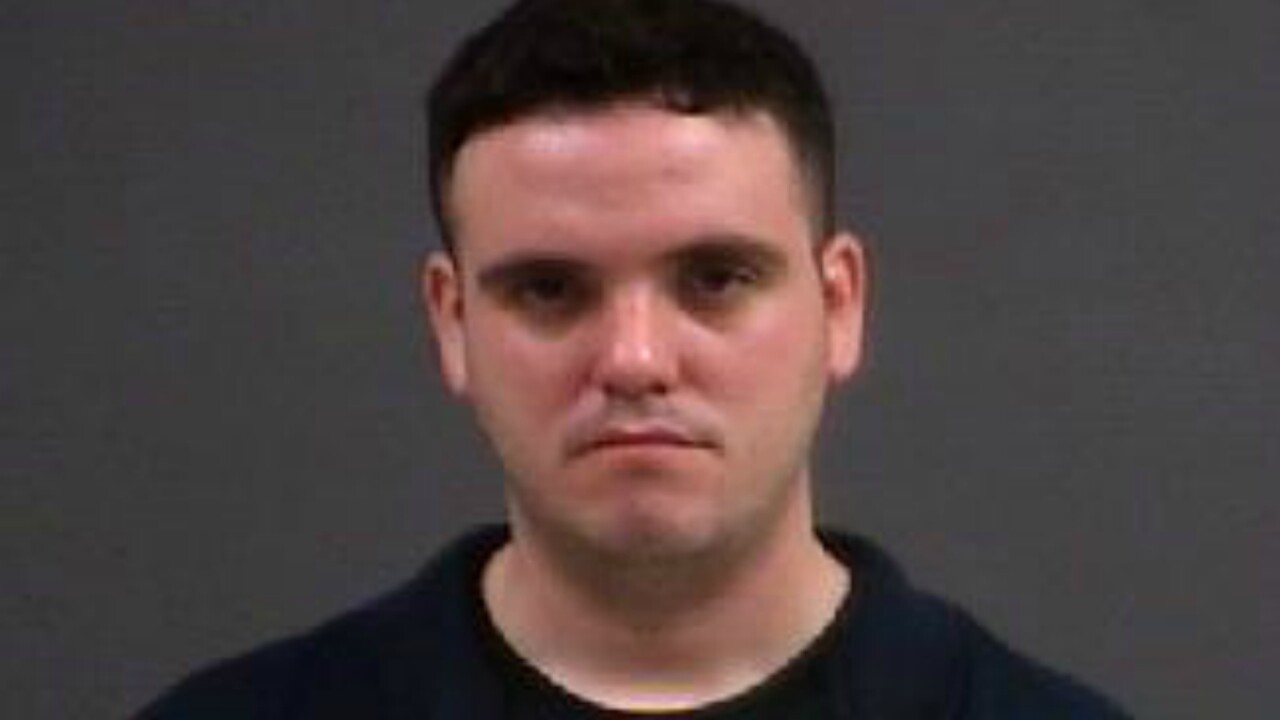 Kevin W. T. Burns, 27, of Sandbag Rd., is charged with grand larceny, according to Chesterfield Police.

"Burns had joined the department as a volunteer in December 2011, but was not active when the theft occurred on July 20, 2013," Chesterfield Fire and EMS spokesman Lt. Jason Elmore wrote in an email. "He volunteered at Fire Station 10. He had been suspended prior to the fire truck incident for an unrelated personnel matter. He then was terminated in August as a result of that unrelated personnel matter."

Following the July theft, the truck was located in a ditch near Bundle and Woodpecker Roads.

"Chesterfield Fire and EMS truly appreciates the excellent police work from the men and women of the Chesterfield Police Department that worked so diligently over the past six months to make an arrest in the case involving one of our fire apparatus, " Elmore said.