‘Duck Dynasty’ launches its own line of guns 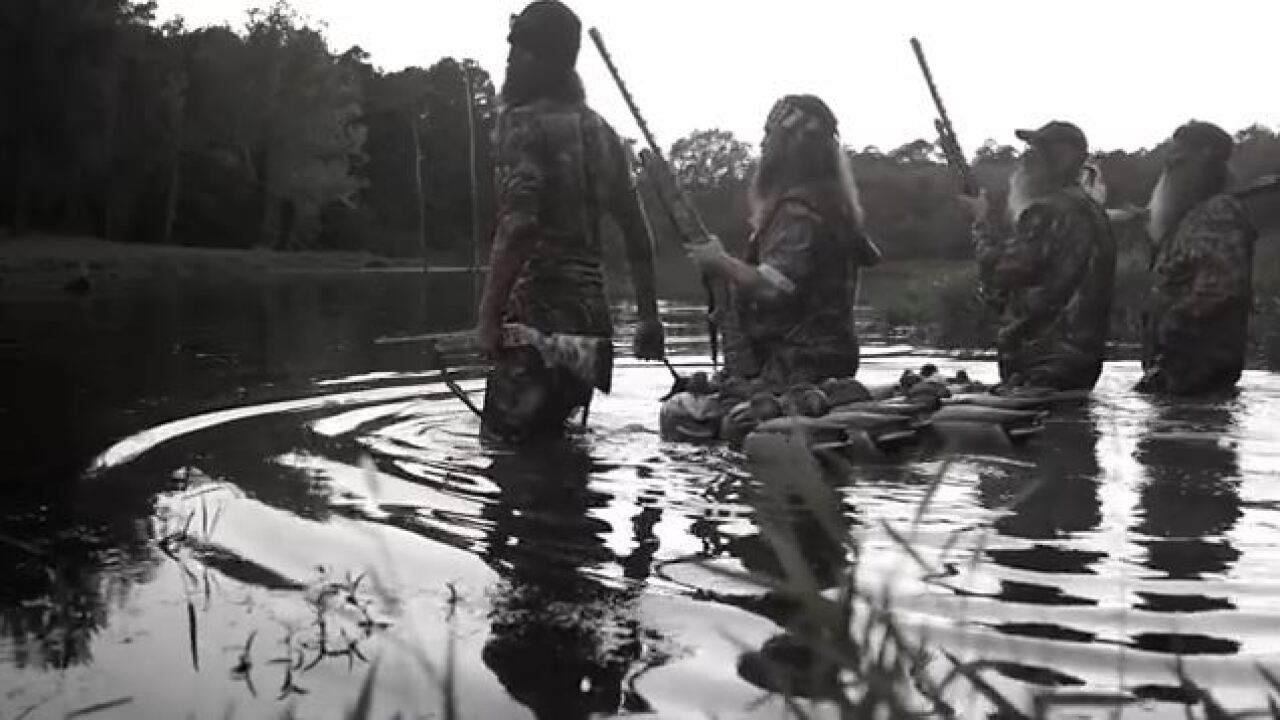 NEW YORK (CNNMoney) — The family-owned business at the center of the hit TV show “Duck Dynasty” has launched its own line of guns.

The gunmaker Mossberg has teamed with Duck Commander, the company owned by “Duck Dynasty’s” Robertson clan, to release nine different shotguns, as well as two semiautomatic rifles and a semiautomatic pistol.

Mossberg has begun shipping some of the shotguns to distributors, according to spokeswoman Linda Powell. She declined to name specific retailers that will carry them.

Duck Commander was founded 40 years ago by Phil Robertson, the family patriarch who was recently suspended — and then reinstated — by A&E after making controversial remarks about gay people and African-Americans. He and his sons are featured prominently in four video ads for the new guns on Mossberg’s web site. Phil narrates one of the spots saying, “Do you know what makes me happy ladies and gentlemen? To blow a mallard drake’s head smooth off.”

“Duck Dynasty” is a wildly popular show that profiles the Robertson family business in Louisiana that sells duck calls as well as hunting DVDs and clothing through Wal-Mart, Cabela’s, Target and other retailers. The brand has already been affixed to everything from action figures and door mats to wine, (produced by the Trinchero Family Estates) as well as books about cooking and religion.

A&E, the producer of the show, temporarily suspended Robertson after he made homophobic and racially insensitive comments in an interview with GQ. But A&E lifted its suspension after a few days.

Cracker Barrel also did an about-face after the controversy, first pulling Duck Commander merchandise from its restaurant gift stores following Robertson’s comments, only to put them back a few days later.

The pistol and one of the rifles have military-style designs with large capacity magazines holding at least 25 rounds. The rifle has some of the features of an assault rifle, but with a relatively low .22 caliber.

Mossberg’s Web site says its .22-caliber pistol is “perfect for small game, plinking, target shooting — or clearing cottonmouths out of your duck blind.”

Mossberg’s Web site says the firearms will all come with an American flag bandana “like the one worn by Willie,” a character on the show.