What happened to Richmond man found dead and naked in a cemetery Christmas Eve? 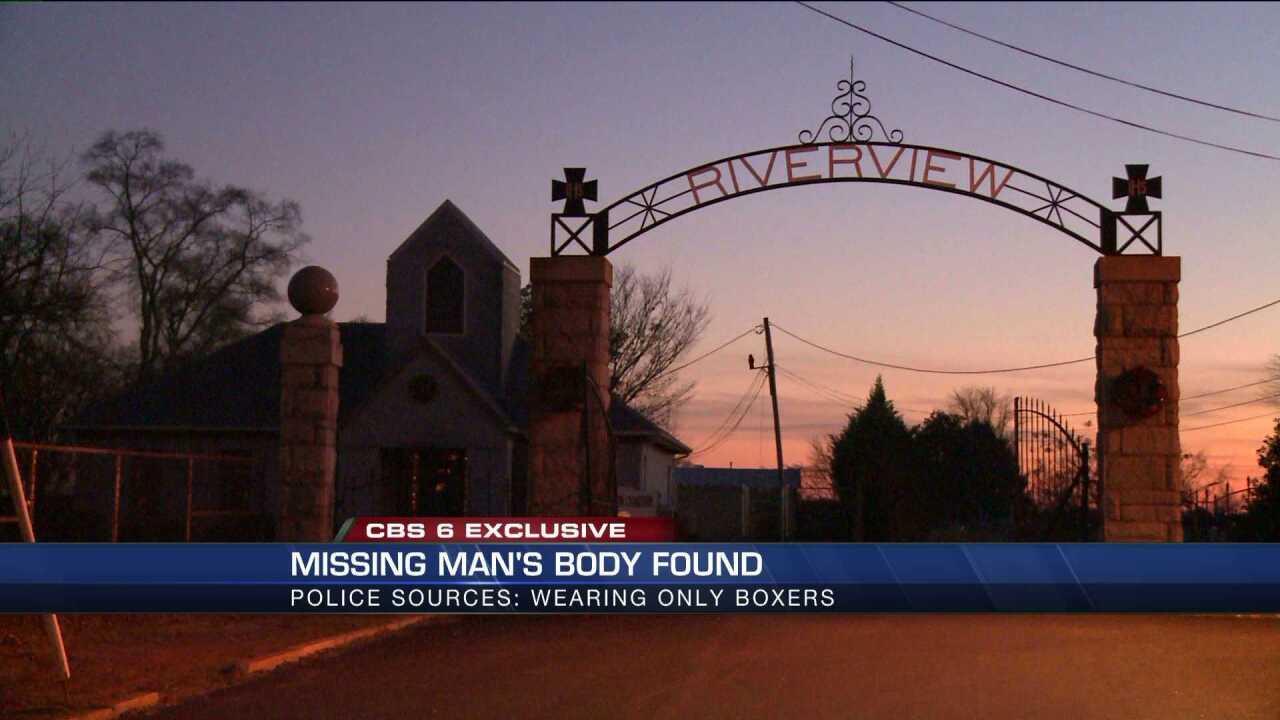 RICHMOND, Va. (WTVR) -- Richmond police say no foul play is suspected at this time in the death of 54-year-old Dennis Bullock, missing for two weeks from his home in the 3200 block of 5th Avenue in Richmond’s North Side.

His family asks, how can there be no foul play?

Bullock, who didn’t drive, was found all the way across town Christmas Eve in a wooded section of Riverview Cemetery, just upriver from Hollywood Cemetery.

He was  wearing only his boxer shorts -  his wallet, cell phone and house keys were missing, his family says. A police source confirmed that information.

Animals had been at his face. His eyes were gouged out and his lips and other parts of his face were gone. It appears he had been dead for four or so days. Investigators are waiting for the results of the toxicology report.

According to the official Richmond Police Department statement on the case, “ there were no apparent signs of foul play at the scene and no obvious signs of trauma to Bullock’s body. An autopsy was conducted today (Thursday). Based on those results and the report by investigators, the medical examiner will determine the exact cause of death.”

It was so unlike the well-known shade-tree mechanic to just disappear without calling, his sister and best friend told CBS-6.

Bullock disappeared from the front of the family’s home on the evening of December 10. Dennis Bullock was working on a relative’s car. He frequently did heavy mechanic work on the street in front of their home. In fact, he had been arrested for it seven years ago, court records show.

His sister, Gloria Bullock, said her brother always stayed in touch. For him to disappear and not call was completely out of character.

Horace Deekins, Bullock’s best friend since childhood, said even when Bullock was doing things he wanted to keep to himself, he would still stay in touch.

Bullock had problems with drugs and alcohol. His arrest record shows that and his sister makes no bones about it, although she said he had kept it from the family and he apparently had been clean since he got out of jail on a habitual offender charge two weeks before his disappearance.

Whatever personal demons Bullock faced, his family said, he was a warm-hearted  man who loved his family and was a loyal friend.

There have been cases in Richmond in which people have overdosed and their companions have dumped their bodies in remote locations, or even in dumpsters.

But why were the clothes taken off? asked Meekins and Bullock’s sister.

Horace Meekins emphatically said there’s no way his friend would’ve been gone that long without calling him or his sister, and it appears he was missing for about 10 days before he died.

He said the whole thing is foul play.

“Somebody knows something,” he said. “I hope they tell it.”

This was the second time this family has had their hearts broken on the  evening before Christmas.

Years ago, Dennis and Gloria Bullock’s father died in a Christmas Eve house fire on that same block of 5th Avenue.