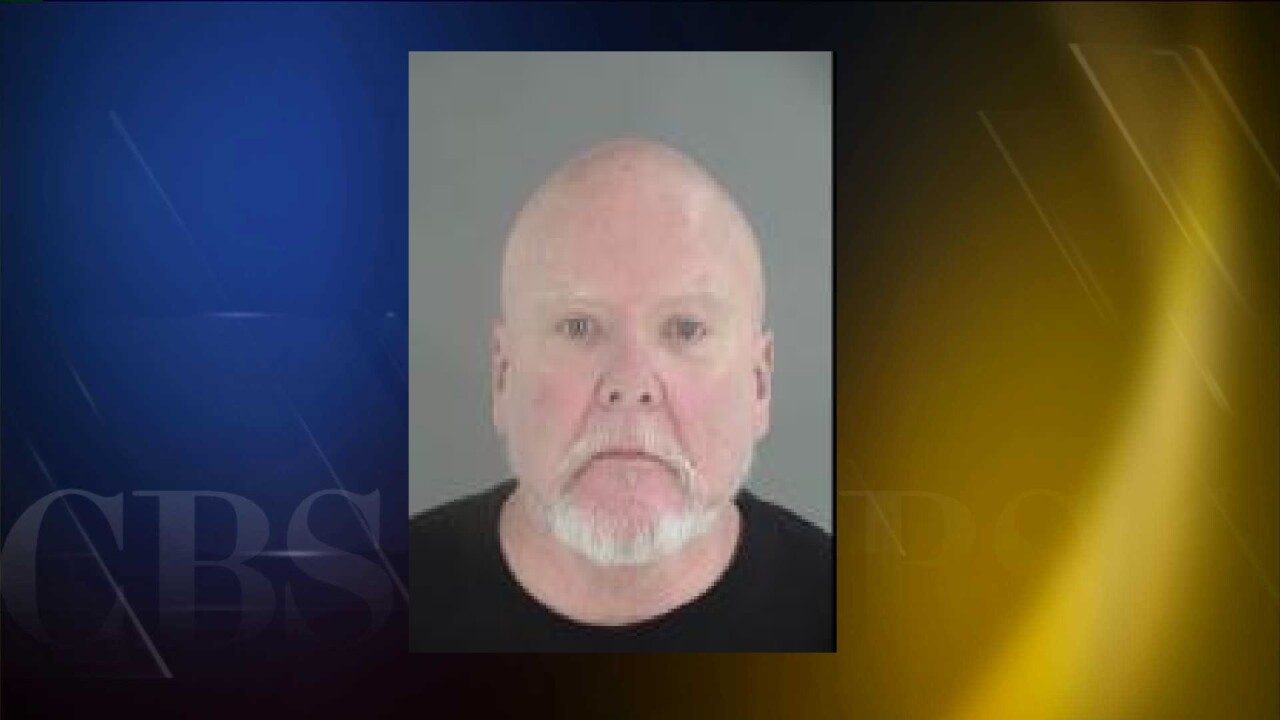 HENRICO COUNTY, Va. (WTVR) – Henrico Police announced Friday that an arrest had been made in the fatal early morning accident in Henrico County.

Two weeks ago, on Dec. 13, a two-vehicle crash occurred around 1 a.m. near the intersection of Chamberlayne. and East Parham Roads.

Police identified the deceased as Rebecca Ann Taylor, 62, of Henrico. She was the driver of the vehicle that was stopped at the intersection northbound on Rt. 301.

The other driver Robert D. Richardson, also 62, of Henrico, was taken to VCU Medical Center for injuries. Police said that Richardson was driving east on Parham Road and continued straight through the intersection striking the female drivers vehicle in the driver side door.

Taylor was pronounced dead at the scene.

On Dec. 26 they served Richardson with warrants for  Involuntary Manslaughter and DUI.

Online court records show that Richardson had prior charges for public intoxication, possession of marijuana, and driving with improper tail lights.

CBS 6 will continue to follow the story and provide updates.