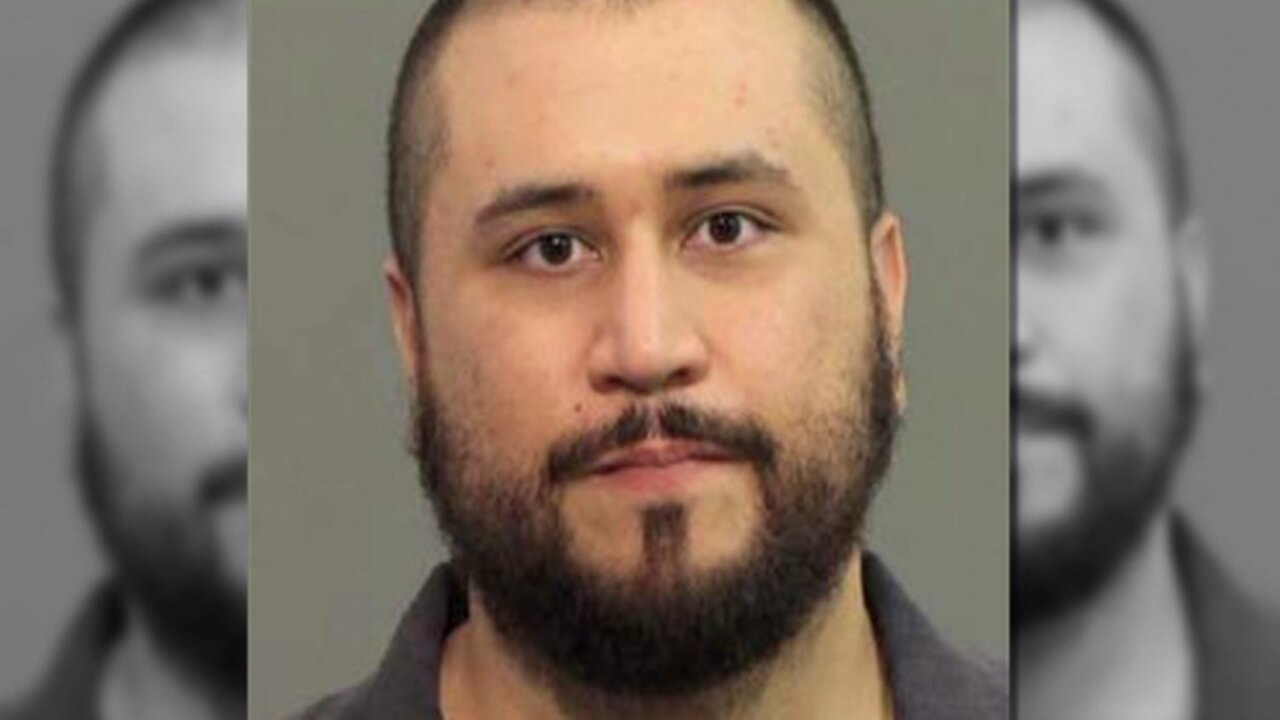 The decision not to pursue the case comes days after Zimmerman’s girlfriend, Samantha Scheibe, said in a court document that she didn’t want him to be charged.

“Upon reviewing the recent affidavit of the Ms. Scheibe and taking into account the conflicting statements about what occurred, the failure to cooperate with the ongoing investigation, and a lack of any other corroborating evidence or witnesses, there is no reasonable likelihood of successful prosecution,” Archer said in a written statement.

Zimmerman was arrested on November 18 at Scheibe’s Apopka, Florida, home after the two had a heated fight.

According to a sheriff’s office report about the incident, Scheibe said that after an argument, Zimmerman broke a table with a shotgun and then pointed it at her “for a minute.”

Authorities said he was arrested on suspicion of aggravated assault and misdemeanor counts of domestic violence battery and criminal mischief — accusations that Zimmerman denied.

“I believe that the police misinterpreted me and that I may have misspoken about certain facts in my statement to the police,” Scheibe said in a signed affidavit this week. “I do not feel that the arrest report accurately recounts what happened.”

The Seminole County Sheriff’s Office, he said, “as usual, did a thorough and highly professional job of investigating this case.”

In the court document filed this week, Scheibe accuses authorities of pressuring her.

“When I was being questioned by police, I felt very intimidated,” she said. “I was not allowed to call an attorney nor was I allowed to eat or drink anything for a very long time.”

Heather Smith, a spokeswoman for the Seminole County Sheriff’s Office, denied that claim.

“As you know, we provided media with the 911 call from Ms. Scheibe, which occurred prior to deputies responding,” she said. “Apparently, Ms. Scheibe may have misspoken about the facts of her interview as she had access to her phone and was provided with food.”

Zimmerman’s arrest in November came four months after the former neighborhood watch captain was acquitted of second-degree murder and manslaughter charges in the death of teenager Trayvon Martin.

The high-profile case sparked a heated nationwide discussion of race as well as debate over Florida’s “stand your ground” law.