Three Area Teams Will Play for State Titles Next Saturday 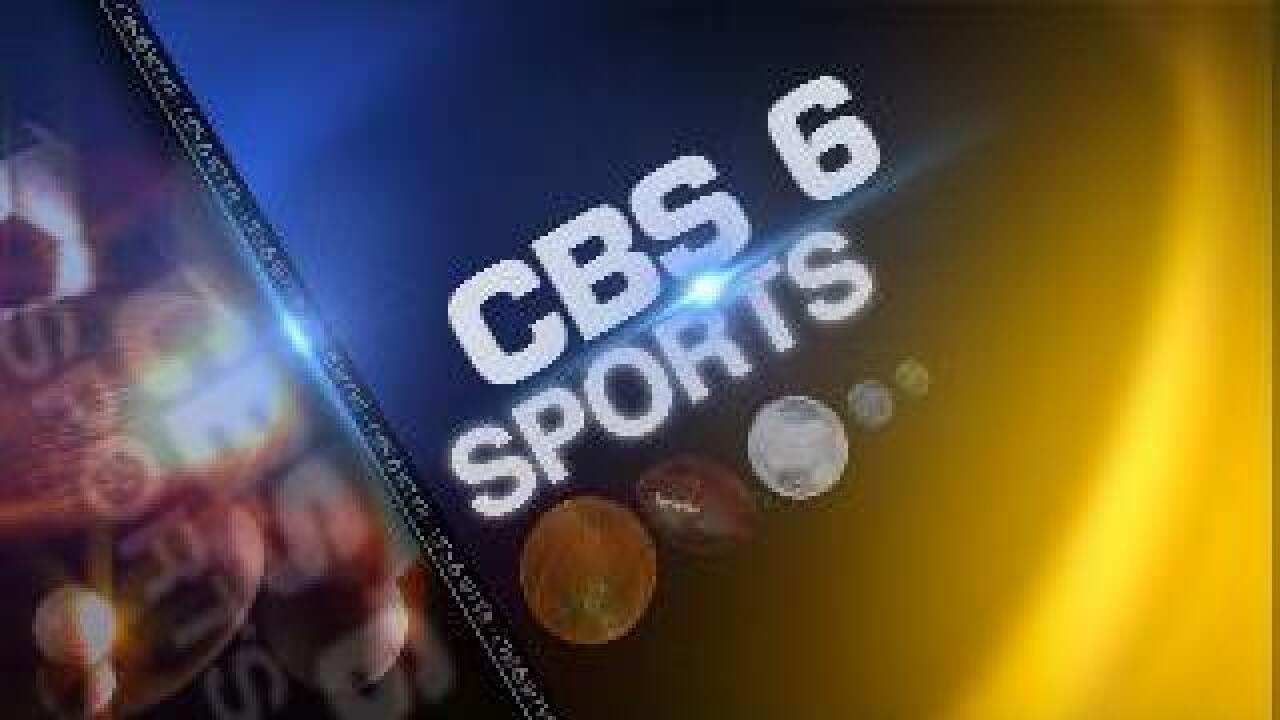 L.C. Bird defeated Salem in a defensive battle 7-3 win the Group 5A South Title.  They will play for their 2nd straight state championship next Saturday at Scott Stadium.

Dinwiddie will also play for a state championship after beating Heritage 46-14 to win the Group 4A South championship.

And the Essex Trojans reached their 2nd straight title game after a 38-13 win over Ft. Chiswell.