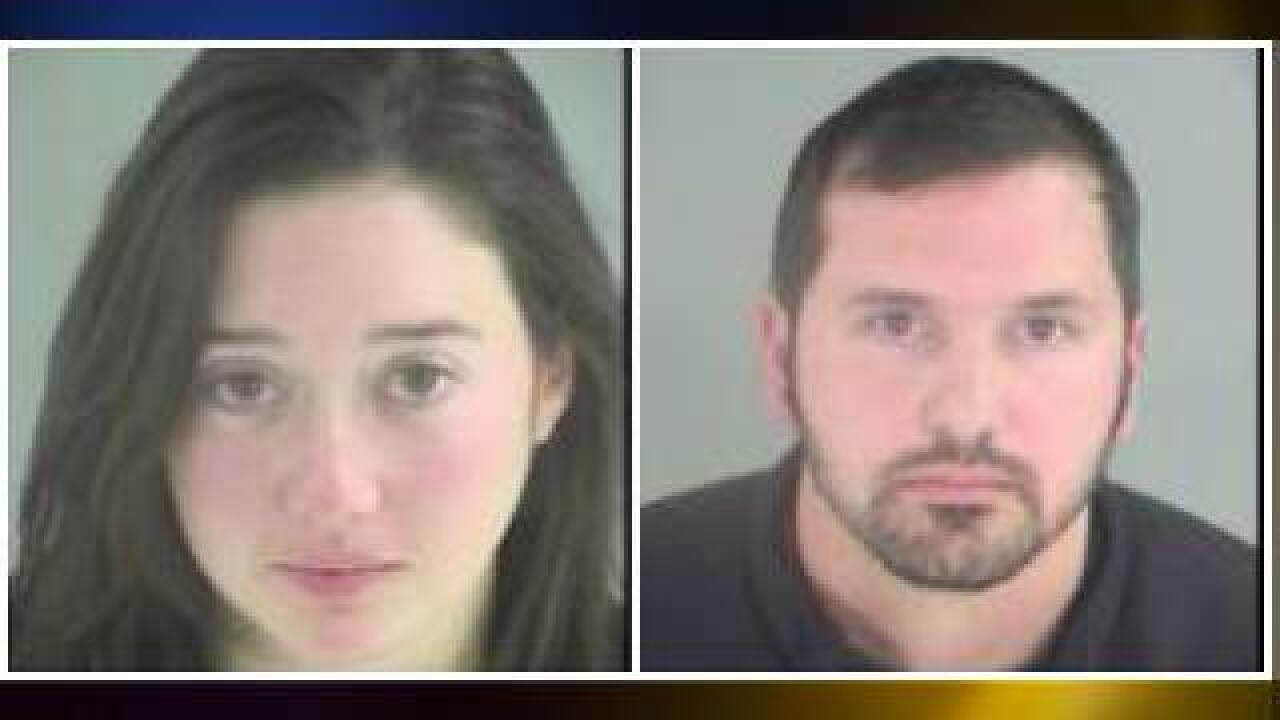 "The whole time period between Thanksgiving right through New Year’s is the deadliest time of year in the country for those driving," Chris Konshak, the executive director of Mothers Against Drunk Driving.

And police say among those driving home over the weekend, was Jack Larry, who was arrested for DUI and refusal to submit to a breath test.  He was headed eastbound on Interstate-64 near Short Pump in a 2013 Volkswagen.

Troopers say the 32-year-old Larry was stopped for speeding when the officer detected an odor of alcohol.

"If you have a Virginia driver’s license, then you consent to have a sample of your breath taken if there's probable cause for DUI,” said CBS-6 legal analyst Todd Stone.  “If you refuse the test, and you’re found guilty, it means an automatic one-year suspension of your license."

Troopers say Larry’s passenger was Brooke Pettit, a 27-year-old assistant Commonwealth’s Attorney for the City of Richmond.  She was charged with being drunk in public, an unusual charge that begs the question: why?