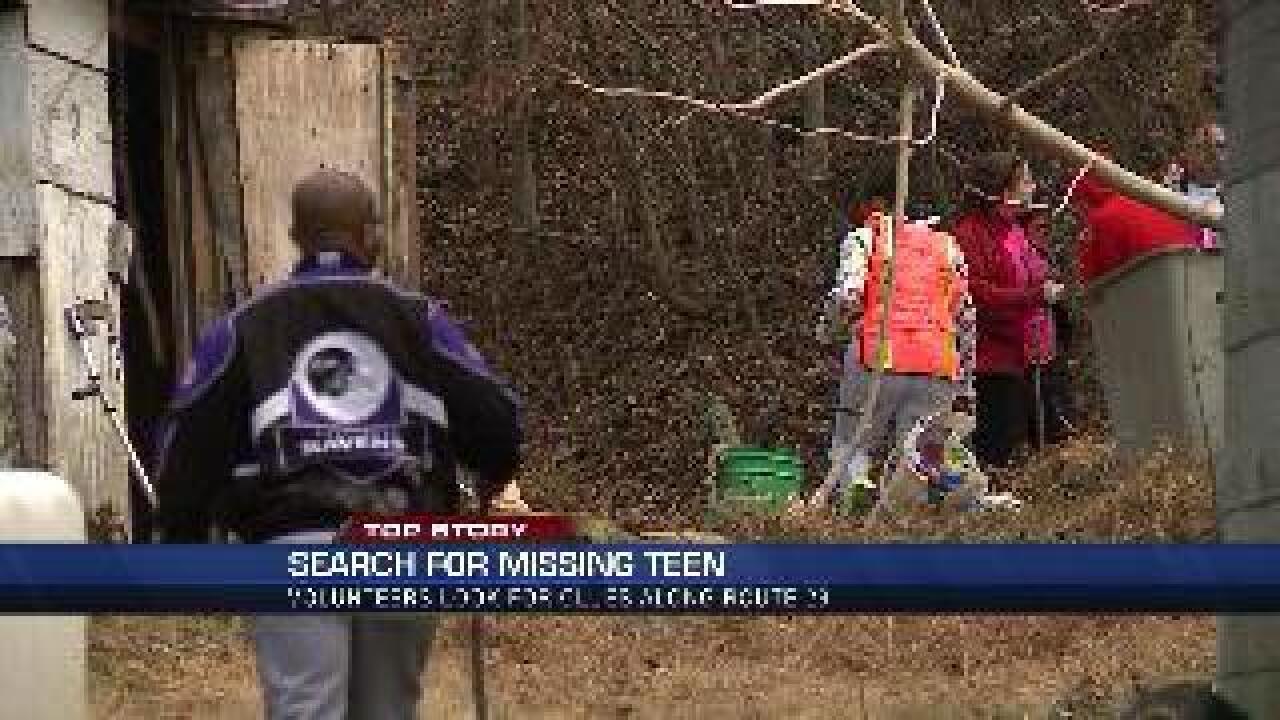 NELSON COUNTY, Va. (WTVR) -- A local family struggled to get through Thanksgiving dinner this week without their loved one.

Four months later, searches are continuing in order to try to find any clues that may lead to Alexis. On Sunday a group of local volunteers teamed up with Murphy's family to search the Route 29 corridor.

Murphy's family is trying to celebrate the holidays, but say they are having a hard time without her around.

"Her little brother, who's six years old, in his letter to Santa, the thing he asked for the most was he wanted his sister home for Christmas," Angela Taylor, Murphy's aunt said.

As many as 500 people have contributed to the search efforts for Alexis. 'Show-Poe,' the group that's organizing the search, says they may try again in another area at a later date.

Search parties are looking for two particular clues: Murphy's two-toned, grey purse with a long strap and a phone cover that was missing from her cell phone when it was found.

As of now, 48-year-old Randy Taylor has been charged with her disappearance. Taylor remains in jail and denies the charge.

The group visited Taylor's property to search the area, but were turned away when the property owner asked them to leave. Although Murphy's family insisted they had permission to be there, the owner said she was never informed.

The search party says continuing the search is crucial though. They were later allowed to return an hour later after the dispute was settled.