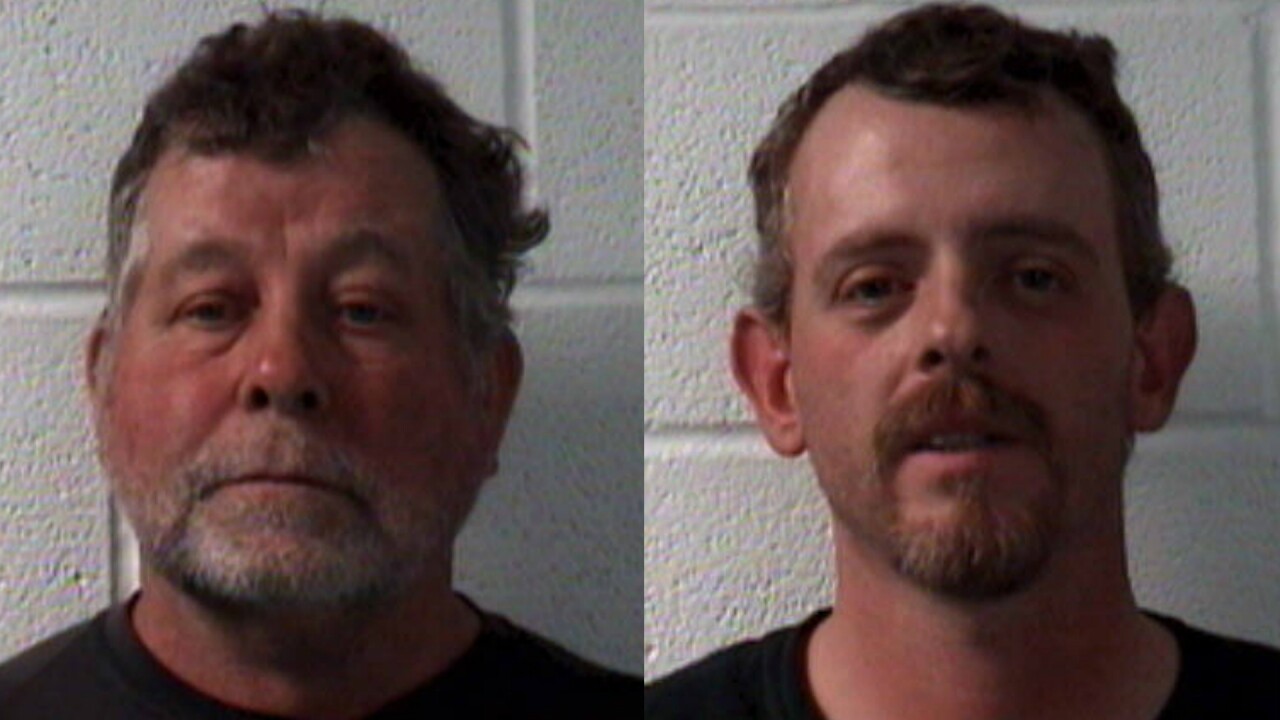 TAZWELL, Va. (WTVR) -- Officials said a man was stabbed during a fight over a parking space at a Walmart in southwest Virginia on Thanksgiving Day.

The Tazewell County Sheriff’s Office said someone called 911 Thursday evening because a man was threatening another man with a gun in the Claypool Hill Walmart parking lot.

Deputies said when the argument escalated, Sharpe threatened Jackson with the rifle and slashed him with a knife.

Sharpe was charged with malicious wounding and brandishing a firearm.

Jackson, who had a severe knife wound on his arm, was charged with disorderly conduct and assault and battery.

Both men are being held at the Southwest Regional Jail Authority on a $5000 secure bond.