HOLMBERG: Where were you when JFK died? 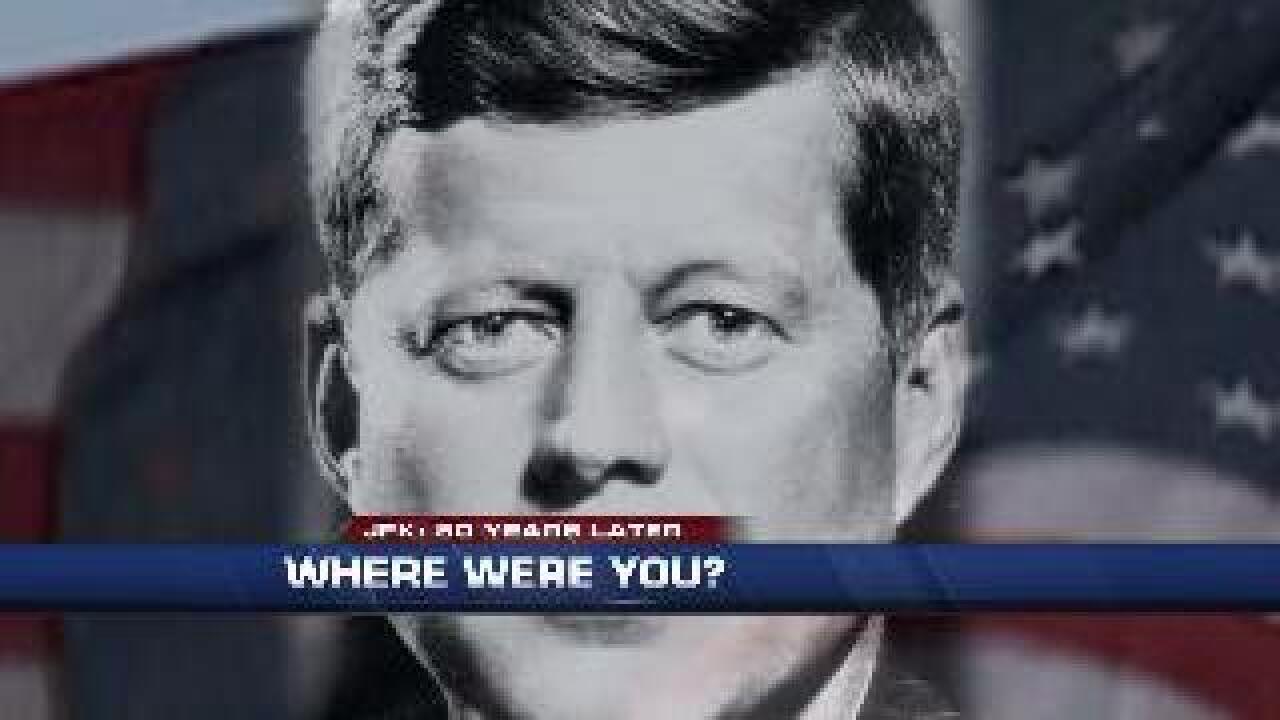 Just a few times each generation there are events so significant, you can actually feel time slow down and almost stop, lighting  flash frames of reality in your brain that can be revisited over the years just as clearly as any handful of photographs.

For many of those  55 or older, news of President John F. Kennedy’s assassination  struck vividly, permanently in their minds.

I was seven. I can still clearly see my mother at her ironing board, watching the small black and white TV on the dresser. steadily ironing and steadily crying. I didn’t feel the scope of the events through that little TV, but it was broadcast with great significance through my mother.

JFK and his family felt like family to many Americans. They had already mourned with the first couple when their infant son, Patrick, had died three months earlier.

He was a young, robust, decisive, iconic leader. They were a glamorous Life Magazine cover couple. We were making cars that were strong and fast.  The American dream, for the most part, was bright, reflecting the gleam from the White House.

We spoke with Richmonders who remembered that day as one of the worst for the nation they can remember.

As one woman said, it was the first time she felt afraid as an American.