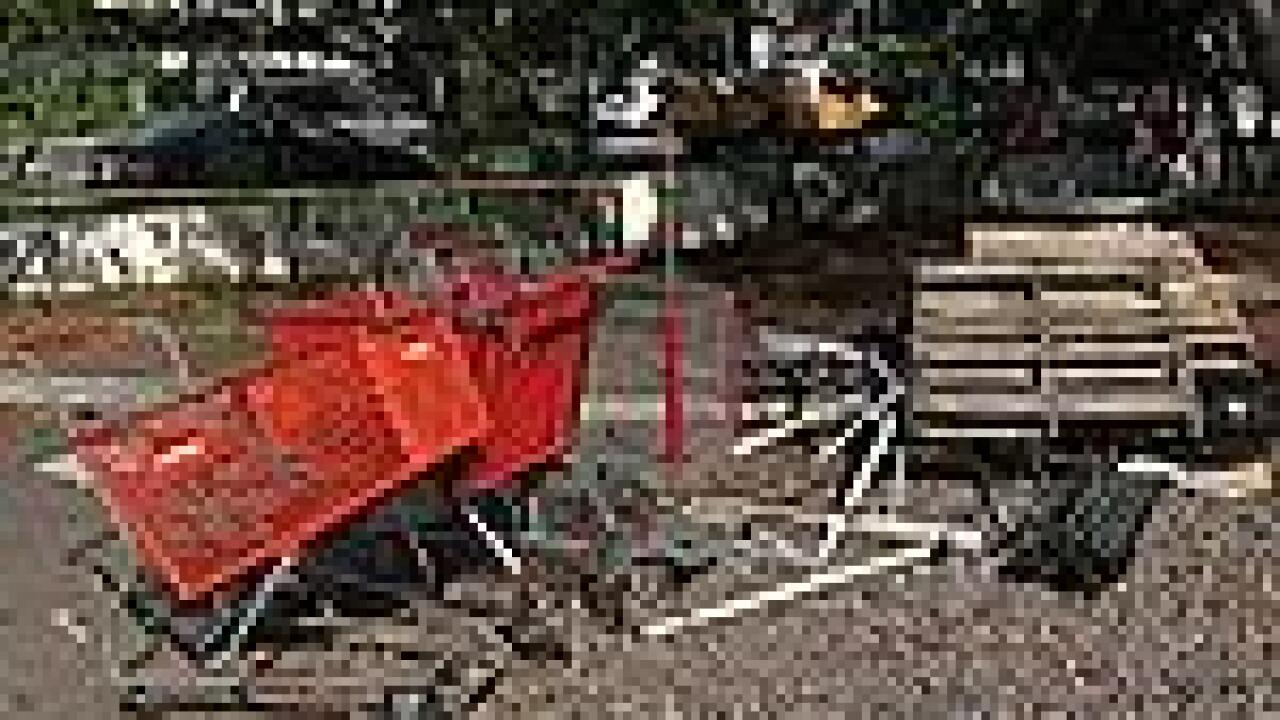 (CNN) — Hawaii state lawmaker Tom Brower was fed up with the state’s homeless problem. His solution, however, left him branded a vigilante.

“I get a lot of complaints about stolen and abandoned shopping carts in Waikiki, and I was thinking as a public servant, ‘What can I do that would be practical and I can literally do overnight,'” Brower told CNN affiliate KITV.

“I’m not doing anything different than doing a community cleanup, or what the city’s administration has tried to do with the issue of people illegally camping on the streets,” he insisted. “I’m just doing it quicker.”

He began in late October and estimated that he destroyed about 30 of the carts, which are often used by homeless people.

It’s not advisable (and) not smart,” the state’s homeless coordinator Colin Kippen told KITV. “It’s mean-spirited and is vigilante justice.”

Callers to Brower’s office slammed the lawmaker. “What if I smash his car up with a sledgehammer ’cause I don’t like what I see,” one caller said, according to CNN affiliate KGMB.

Brower decided to stop. “I guess I shouldn’t use the sledgehammer because it’s a really loaded image,” he told KGMB.

The controversy marks the latest chapter in Hawaii’s struggle with homelessness. Hawaii has the highest rate of homeless per capita of any state — about 45 people out of every 10,000, according to the Homelessness Research Institute. The only area with a higher rate is Washington, D.C., at about 113 per 10,000.

In August, the state legislature approved a pilot program to offer plane tickets off the islands for some homeless people. “We’re going to send them back to their family, a strong support network system where they can get back on their feet,” Rep. John Mizuno said at the time, adding that the plan would “save our taxpayers a substantial amount of money.”

New York and San Francisco have paid to relocate thousands of homeless people in recent years.

Brower wants to see Hawaii take other steps, as well. “I believe we should have some type of homeless campground because a lot of people on the streets, either they don’t have the discipline to go to the shelter, or they don’t want to,” he told KITV.