The tragedy of misbehaving mayors, as told by Shakespeare 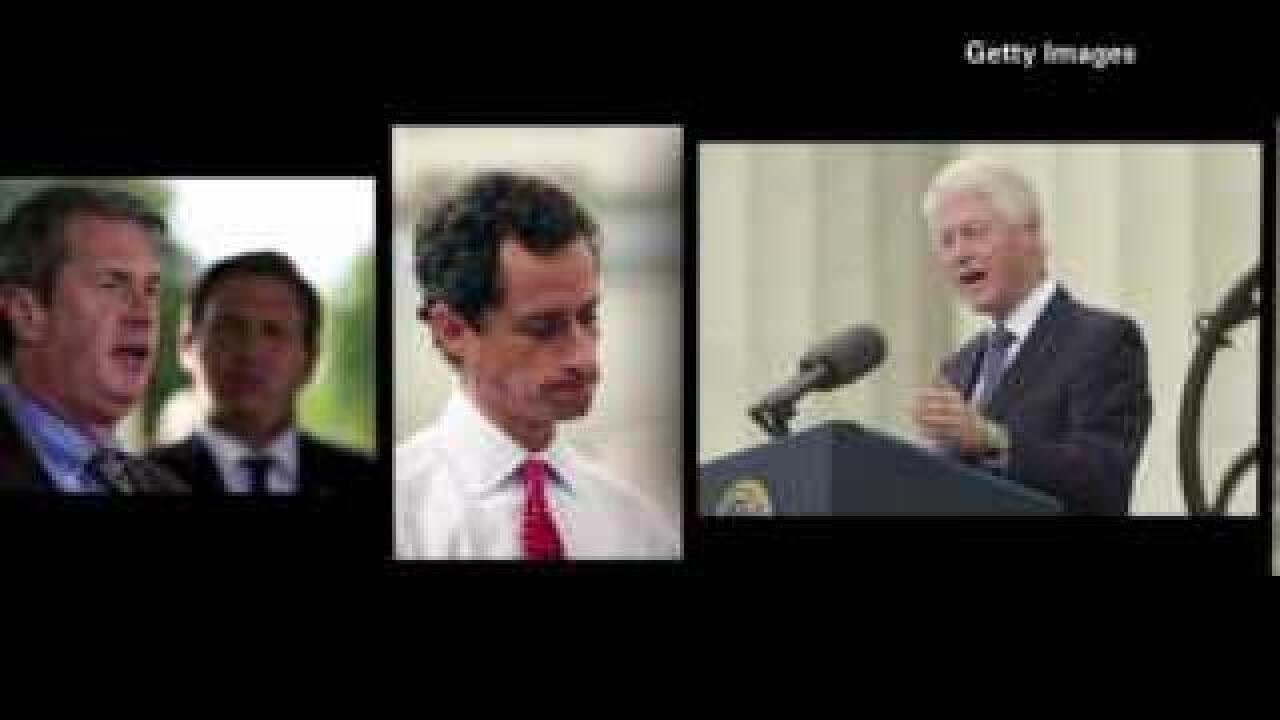 With his admission that he smoked crack, Toronto’s mayor Rob Ford has joined the ranks of mayors behaving badly.

Amid our ever present political shenanigans, if Shakespeare were alive he'd have to be drawn to the tragedies of "the misbehaving mayors,” which always begin with Act One: The Deed.

Recent years have seen a parade of city leaders caught up in troubles; accused of misusing their powers, playing fast and loose with the law, personal indiscretions, and just plain bad behavior.

Without fail, as the accusations emerge, so does Act Two: The Denial.

Ever since D.C.’s mayor Marion Barry was caught smoking crack more than twenty years ago, virtually every case has followed the same pattern, with the accused official at first insisting he did nothing seriously wrong.

San Diego’s Bob Filner argued against charges that he sexually harassed women, even though those same claims would later drive him from office.

The problem with denials, like that of Toronto Mayor Rob Ford, is that they often come right before Act Three:  The Confession.

Detroit's Kwame Kilpatrick eventually confessed in 2008 and went to jail after many months of being accused of misusing his office, sexting, obstructing justice and more.

Theories abound as to why any mayor would do something like this. Some critics’ say it is ego, some psychologists say maybe they think they're beyond the rules, and some folks say we all make mistakes.

But no matter how or why they reach this point, the final act is invariably the quest for redemption.

"I want to tell you, Detroit, that you done set me up for a comeback!" Kilpatrick has suggested he'll make a political comeback; Barry did so long ago and he remains in public office; so don't think Ford is necessarily done for--because that ending has yet to be written.

Click on the video above for the full report.