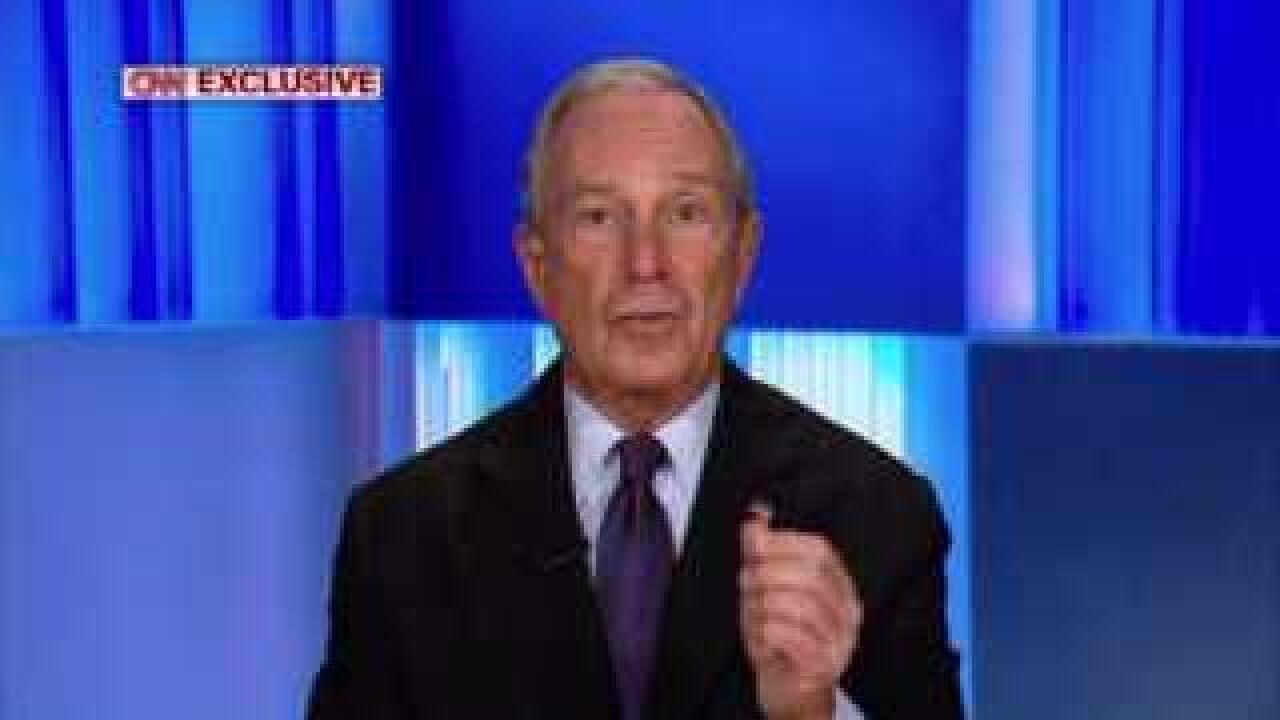 "If I, 20 years ago, said to you that a democrat who was F-rated by the NRA and -- unabashedly -- in favor of common sense gun checks, background checks... If I told you he could win governor, you would have laughed me out of the room.  Truth of the matter is, this is a phenomenal victory.  The people of Virginia have spoken and the people of Virginia are going to be safer because of this."

Bloomberg also said Virginia’s gubernatorial race has implications outside of that state.

He said he hopes new gun control legislation can reduce the number of illegal guns that come out of Virginia. In March 2012,  Mayor Michael Bloomberg sat down with CBS 6, after Virginia lawmakers repealed a law that limited the number of handguns a person could by in Virginia to one every 30 days.

“If someone wants to buy more than one gun a month, you would think the reason they’re going to do it is because they’re going to re-sell it,” Mayor Bloomberg told CBS 6. “It’s not my business what people want to do in Virginia, that’s their business. But when they facilitate the guns from Virginia and they are sold illegally in New York, then that is our interest.”

CBS 6 also asked Mark Herring about the donations his campaign received from Bloomberg, and if that would affect any policies were he elected