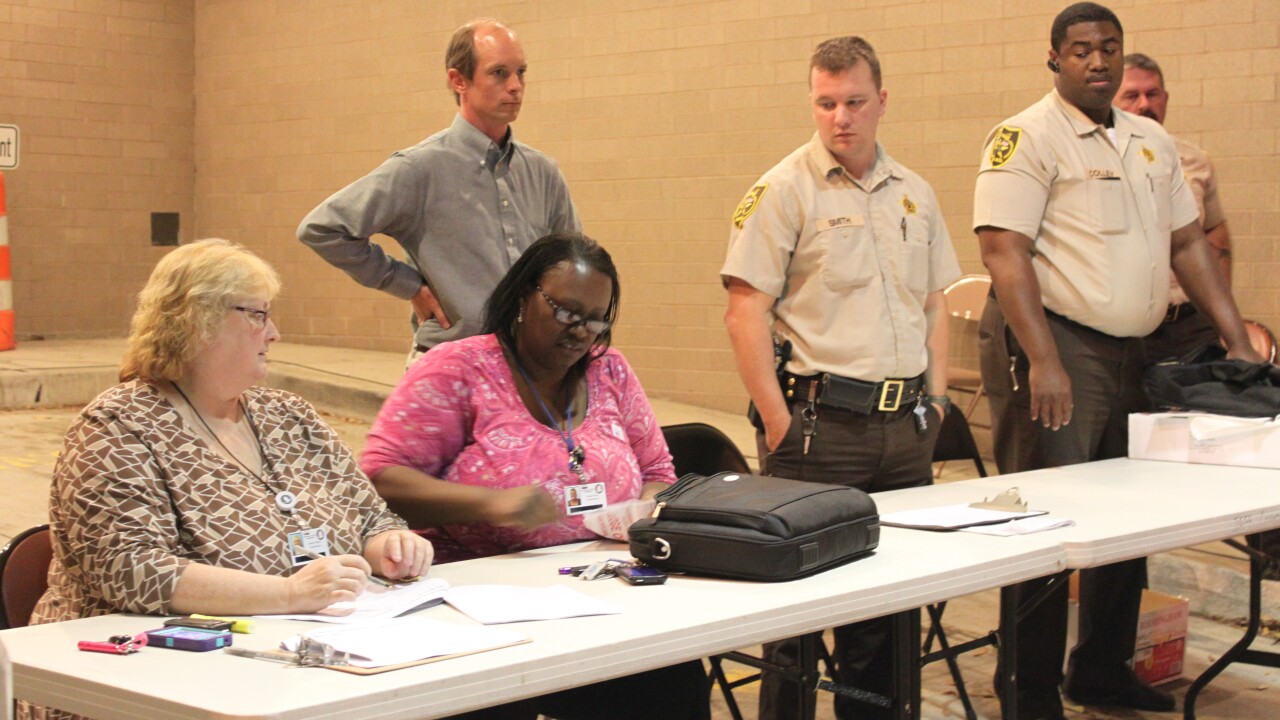 RICHMOND, Va. (WTVR)–Despite the importance of state and local issues on the ballot, turnout tends to be lower in an off-election year.

The 2009 race brought the most voters out to the polls (still only 42%) of any other gubernatorial race.

Terry McAuliffe’s campaign outspent Ken Cuccinelli’s roughly ten to one, and utilized a well-organized street team strategy. Yet the race was still a nail-biter, with Cuccinelli doing much better than many had predicted.

Libertarian candidate Robert Sarvis did not get the needed ten percent votes to secure his party ballot access through 2021, but he drew a good number of people out to the polls, with 142, 062 votes, or seven-percent.

There were 9,365 write-in votes, many possibly for Lt. Governor Bill Bolling, who had been anticipated to represent the Republican party bid for governor in 2013.

***info from State Board of Elections