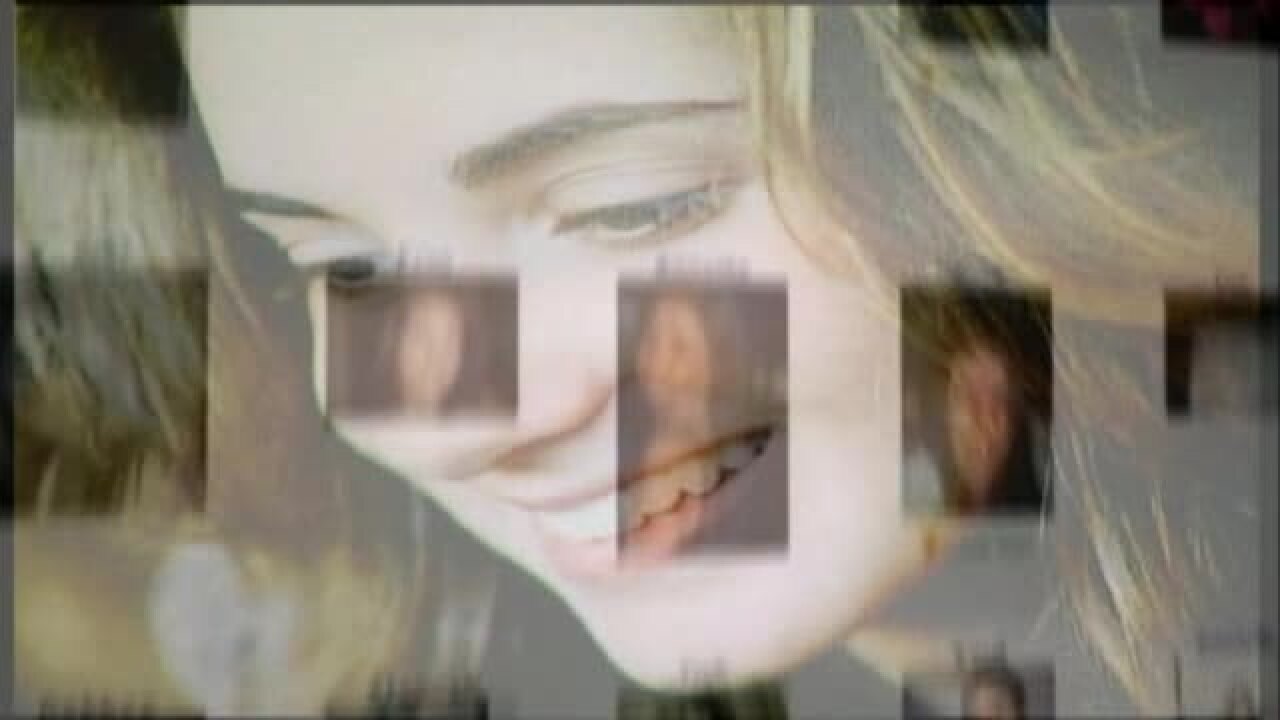 RICHMOND, Va. (WTVR) - Everyone is using social media these days, and that includes law enforcement too.

Freshman Taylor Behl reportedly went missing from VCU's campus in 2005, but police managed to track down her killer through Behl's MySpace page.

According to Law Enforcement Today,  it's one of the first times in law enforcement history that social media played a major role in helping police solve the mystery of Taylor Behl's disappearance.

Authorities traced her interactions with Ben Fawley, which eventually lead to a confession and his arrest.

"You're finding more and more police departments using it as an investigative and research tool," social media expert Dave Saunders said.  "I think that's where most of the power is right now."

Saunders said more cold cases are being solved because investigators are digging even deeper to find answers.

"It's permanent, indexable, archivable and searchable," Saunders said.  "The law enforcement has an enormous tool that they didn't have 20 years ago."