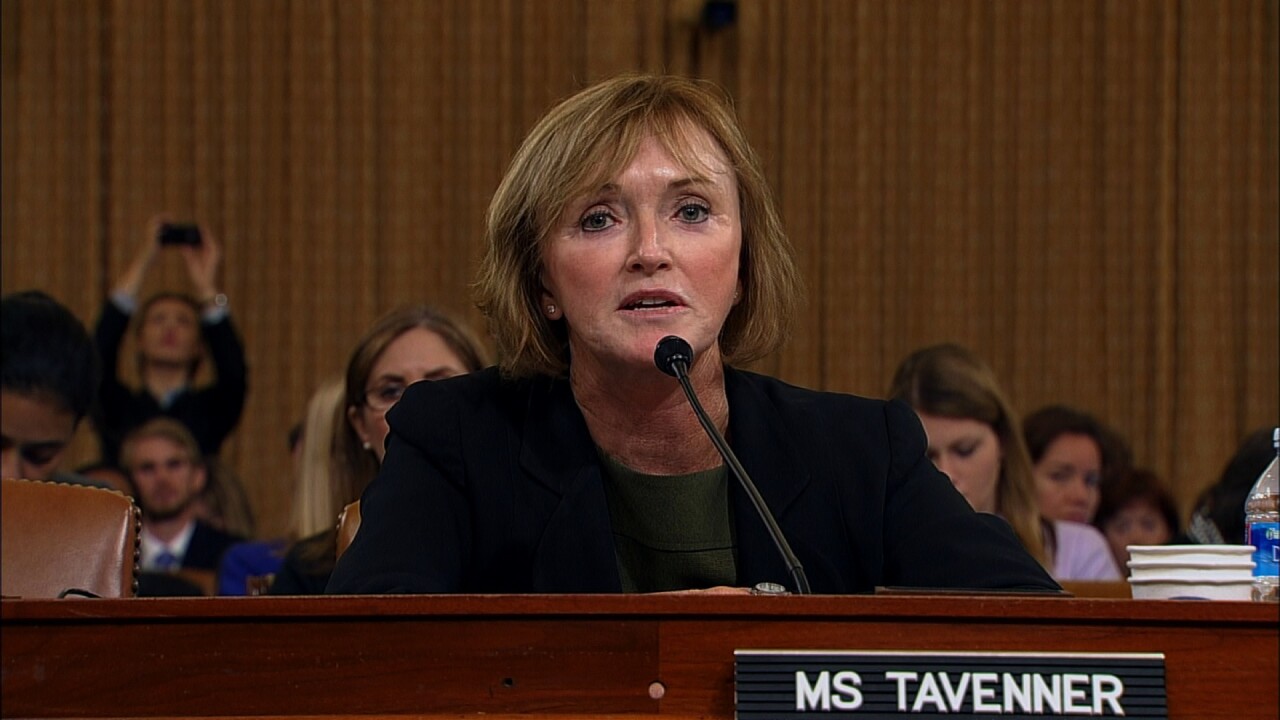 Marilyn Tavenner, the administrator of the Centers for Medicare and Medicaid Services

(CNN) -- The Obama administration offered its first formal apology to Americans and Congress for the botched rollout of the website for people to enroll in the President's signature health care plan. The rocky start for the website is the subject of a congressional hearing Tuesday.

Here are the latest developments:

The head of the federal agency in charge of creating the problem-plagued Obamacare website said Tuesday that some people with individual coverage must get new policies that include benefits that were unavailable before the reforms of the Affordable Care Act.

Marilyn Tavenner, who runs the Centers for Medicare and Medicaid Services, told a congressional committee that "these individuals in a small group, our individual markets, had no protections" before the reforms became law.

Such consumers "could be kicked out any time for pre-existing conditions" or if they faced needing hospitalization or cancer treatment that their policies failed to cover, Tavenner said, adding that the reforms now protect them by requiring a minimum standard of coverage.

The initial number of people enrolled for health coverage was expected to be "small," Tavenner said

The first figure for how many people enrolled so far would be available in mid-November, she said.

The administration had expected the initial enrollment to be small, Tavenner said, noting that the enrollment period ends on March 31.

Tavenner apologized Tuesday for the delays, error messages and other troubles faced by consumers trying to use HealthCare.gov.

"I want to apologize to you that the website does not work as well as it should," she said.

The website "can and will be fixed" so that the "vast majority" of consumers can use it smoothly by the end of November, she added.

Tavenner said in testimony prepared for a congressional committee Tuesday that contractors it hired to do the work "have not met expectations."

She also said in her prepared testimony that "the initial consumer experience of HealthCare.gov has not lived up to the expectations of the American people and is not acceptable," adding that "we are committed to fixing these problems as soon as possible."

Tavenner, is testifying before the House Ways and Means Committee. Her agency oversaw the creation of the online health insurance marketplace that has taken so much heat.

She reports to Health and Human Services Secretary Kathleen Sebelius, who has come under fire for the problems that plagued the introduction of the enrollment website.

Expect lawmakers from both parties to pepper her with questions. Some see Tuesday's hearing as a warm-up for Sebelius' own appearance before Congress.

In an exclusive interview with CNN last week, Sebelius said President Barack Obama didn't know of the problems with the Affordable Care Act's website until after its glitch-laden launch on October 1. This was despite the fact that insurance companies had been complaining and the site crashed during a pre-launch test run.

The President has resisted calls from Republican opponents to show Sebelius the door.